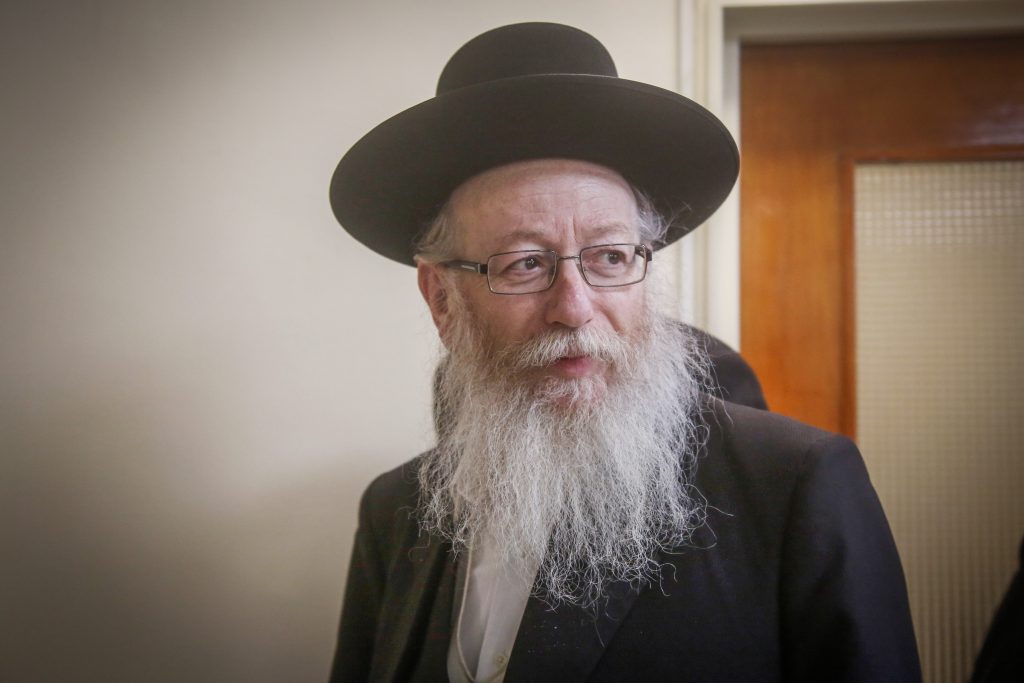 YERUSHALAYIM – With the vote of the Ministerial Committee for Legislation on Sunday to approve a bill that cancels the core curriculum requirement in chareidi institutions to receive government funding, the era of anti-chareidi legislation propagated when Yesh Atid was in the coalition has come to an end.

Under the new law, part of the coalition agreement between Likud and UTJ, the schools do not need to teach ten hours weekly of the core curriculum as a condition for funding.

This new law essentially eliminates the law passed by Likud-Yesh Atid in the previous government, and gives the current Education Minister Naftali Bennett broad authority to fund these institutions unconditionally.

Furthermore, it marks the completion of a rollback of hundreds of laws and regulations passed when Yair Lapid was Finance Minister and Yesh Atid Education Minister Shai Piron were in power.

Health Minister UTJ MK Rabbi Yaakov Litzman welcomed the decision, saying that “the new law prevents coercive intervention in chareidi education. This is all in keeping with the coalition agreements.

“This law reverses the decree of the previous government and completes our task in this area. B’chasdei Shamayim, we have thwarted their plans,” Rabbi Litzman said.

He thanked MKs Rabbi Meir Porush (UTJ) and Naftali Bennett (Jewish Home) for their work in accomplishing the nullification of the core curriculum requirement.

The final passing of the law in the Knesset is presumed to be sometime next week.