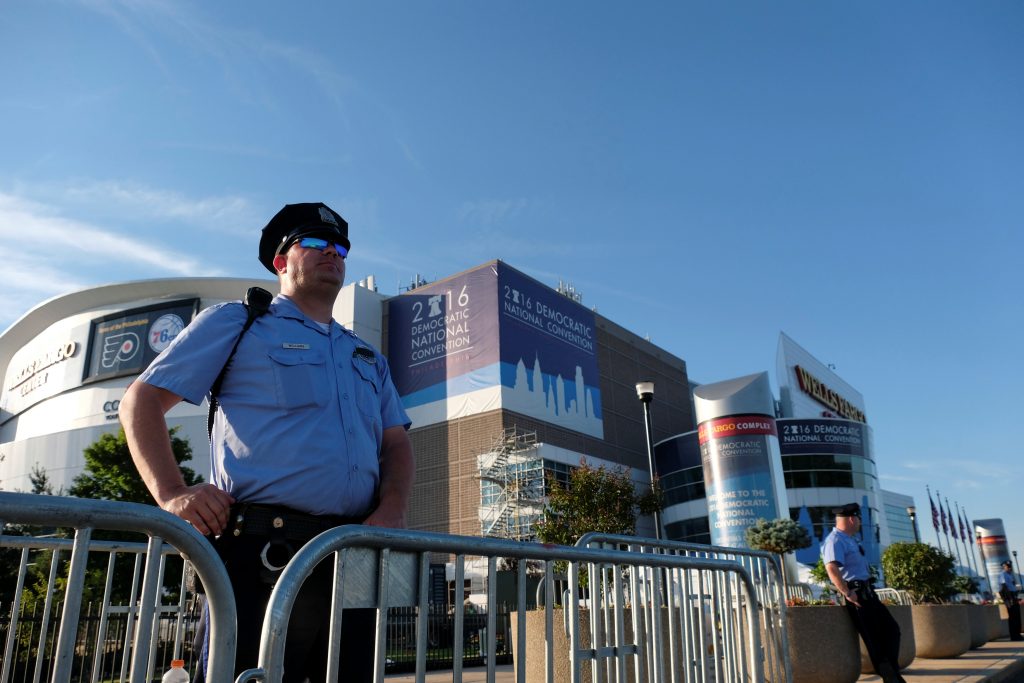 The Democratic National Committee has released a slightly trimmed list of superdelegates — those are the party officials who can back any candidate.

There are now 4,763 total delegates, and 712 of them are superdelegates.

Two superdelegates left their positions in the last month, while Rep. Mark Takai of Hawaii died from cancer.

It now takes 2,382 delegates to formally clinch the nomination.

Heading into the convention, Clinton now has 2,814, when including superdelegates, according to an Associated Press count. Sanders has 1,893.

Sanders has endorsed Clinton, but his delegates are pushing for a state-by-state tally.

Sanders delegates are mulling ways to show support for Sanders during the convention. His campaign is urging its 1,900 delegates first to attend a private meeting with him Monday, before the start of the convention.

The state-by-state roll call is scheduled for Tuesday.