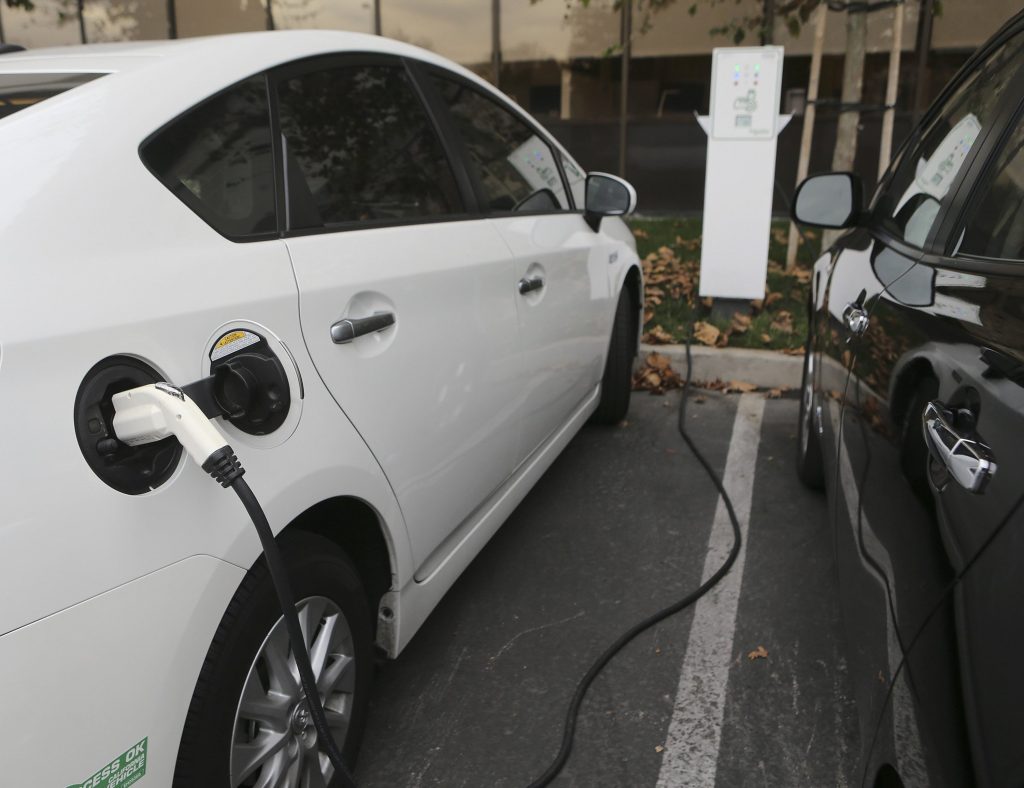 There is one place where sales of plug-in vehicles are heating up: on the newly used car market.

Electric vehicles and plug-in hybrids classified as one to three years old are some of the hottest sellers and best deals, according to a new study by used car aggregator, iSeeCars.com.

“The market may have hit a sweet spot where the pricing has dropped enough to make these cars more desirable,” says Phong Ly, CEO of iSeeCars.com

Automakers offer good lease incentives to move new plug-ins like a trial period for curious but cautious customers transitioning to the technology. The glut of off-lease plug-in and hybrid cars make the best value proposition on the near-new used car market.

Near-new plug-in vehicles such as the Nissan Leaf can cost less than half of the original $30,000 manufacturer’s suggested retail price, which includes a $7,500 federal rebate incentive. A near-new Leaf averages $12,533, according to a study of over 2.2 million near-new cars by iSeeCars.com.

“The prices are so reasonable they are some of the best deals on the market,” Ly said.

People are snatching up deals as the supply remains higher than demand.

The Nissan Leaf compact electric car is next at 24.3 days, followed by the Tesla Model S electric sedan at 26.1.

The Hyundai Veloster turbo sports coupe (27.8 days) and two Infiniti crossovers, the QX60 (27.9 days) and the full-size QX56 (29 days), which is now known as the QX80, were next. Ly says the fast-moving gas used cars mirror new car sales of the same models.

The Prius Plug-In Hybrid, the electric variant of the world’s best-selling hybrid car, is a bit of an outlier, but it provides interesting insight into buyer behavior. The Prius Plug-in Hybrid is sold in only 15 states, and the majority of its sales are in California, where alternatively fueled vehicles qualify for relatively uncongested high-occupancy vehicle carpool lanes. Until now. The HOV “green” stickers reached their limit in late 2015, and solo drivers of existing vehicles with the stickers will have HOV access until 2019.

“(HOV access is) pushing up demand for used cars that already have that privilege,” Ly said.

There has never been a better time to buy a used plug-in vehicle.

“Consumers who are ready to take the leap into a hybrid, plug-in or full EV have a great opportunity to get one at a price that is more affordable than ever,” Ly said. “But they may face challenges finding the model they want due to lower availability.”