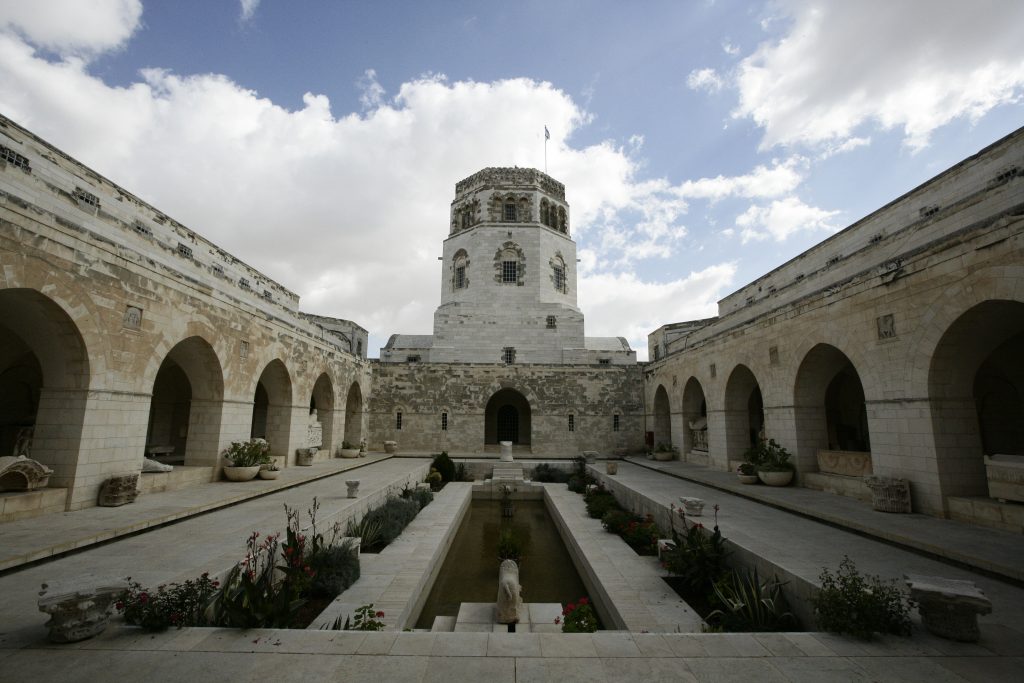 YERUSHALAYIM – Israel’s High Court has rejected a petition from a left-wing NGO to block the transfer of an ancient library from the Rockefeller Museum in east Yerushalayim, saying that preservation of the valuable items takes precedence over considerations of international law, The Jerusalem Post reported on Sunday.

The library holdings will be transferred to the new Israel Antiquities Authority headquarters being built in the western part of the capital, where the curators maintain they will be better taken care of.

Emek Shaveh, a group of European-funded archeologists and activists, asked the court on May 4 to revoke the decision to move the library, claiming that doing so “violates the international law against the transfer of archeological finds from an occupied territory.”

“The Rockefeller Museum was founded by the British as an international antiquities museum, and served as a meeting place for Israeli, Palestinian, and international scholars and visitors,” Emek Shaveh said in an accompanying statement.

“Its location in east Jerusalem is symbolic and practical – enabling research and cultural dialogue, and representing the notion that the land’s antiquities belong to everyone.

”The transfer of archeological finds and the Rockefeller library to west Yerushalayim is part of the Israeli trend of establishing facts on the ground regarding politically controversial issues,” the petitioners contended.

IAA officials denied there were any political motivations in the decision to move the library. Instead, they said, it was purely curatorial, a matter of placing the books in an up-to-date, high-tech facility, where they will be better preserved. They pointed out that some of the books require special climatic conditions, which will be provided in the new building, not available at the Rockefeller site.