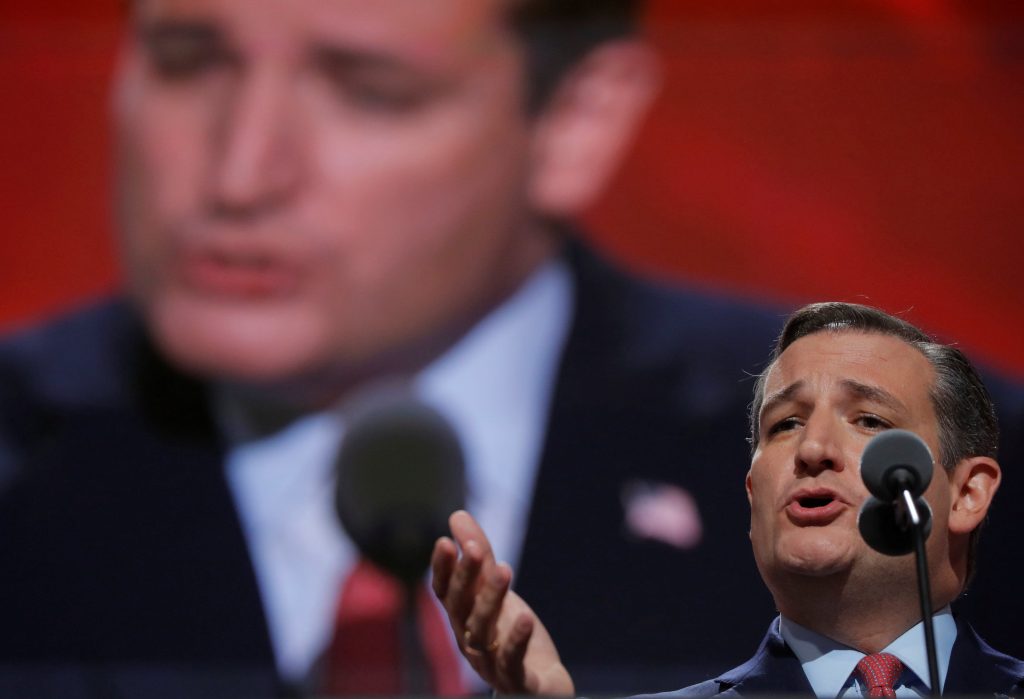 Donald Trump said he prevented Ted Cruz from being ripped off the Republican National Convention stage by entering the Cleveland arena as hundreds of angry delegates lashed out at the Texas senator.

“You know what, he’s lucky I did it,” Trump said in an interview to air Sunday night on Showtime.

“I walked in and the arena went crazy. Because there’s great unity in the Republican Party and people don’t know it.” Trump said. “Had I not walked in, I think that audience would have ripped him off the stage. I think I did him a big favor.”

When asked point blank if he entered the arena at the conclusion of Cruz’s speech on Wednesday to “tweak” his former primary rival, Trump responded: “Tweak him? I would never do a thing like that. But yes.”

He also second-guessed the decision to enter, saying, “In retrospect, I wish I would have waited another minute. Because he was being booed right off the stage.”

Cruz was heckled by audience members in the arena during his prime-time speech for not endorsing Trump. Trump said that he considered not letting Cruz speak at the convention after reviewing his speech, but decided against it.

Trump said his campaign had approved the speech. “When I first read it, I said you know what, first of all it’s not a very good speech. This is not very exciting. Second of all, let’s throw him out.”

Trump later changed his mind, concluding that it would be “a bigger deal if we throw him out than if he reads it and doesn’t endorse, what difference does it make?”

“His life in politics might be over because people are so angry with him,” Trump said of Cruz. “By not endorsing, in my opinion, I think he hurt himself.”