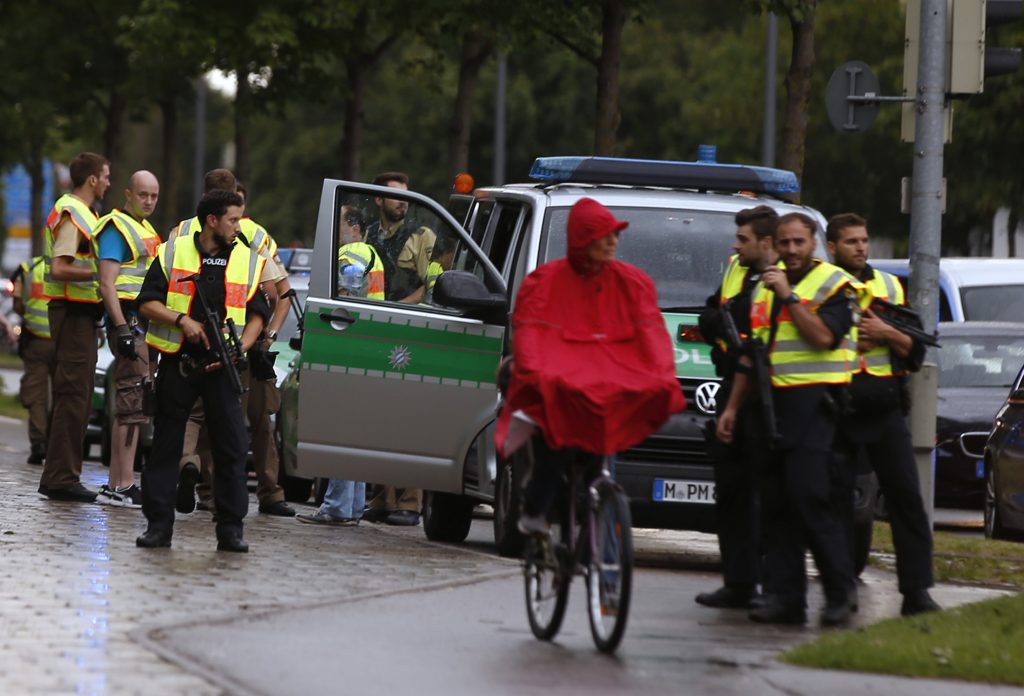 YERUSHALAYIM – No Israelis were victims in the shooting attack in Munich Friday afternoon, Israeli officials said over the weekend. Nine people were killed and at least 27 injured, ten of them critically, in the attack at a shopping center in Munich.

The perpetrator, an 18-year-old dual German-Iranian national, killed himself after opening fire on the crowd at the Olympia shopping center. Local police said they did not believe the attack was terror related, noting that the attack occurred on the fifth anniversary of a shooting at a school in Norway where 77 people were killed.

Prime Minister Binyamin Netanyahu on Motzoei Shabbos spoke with Russian President Vladimir Putin about the attack and about the fight against terror in general, the prime minister’s office said. The two promised to continue working together to help preserve security in both countries.