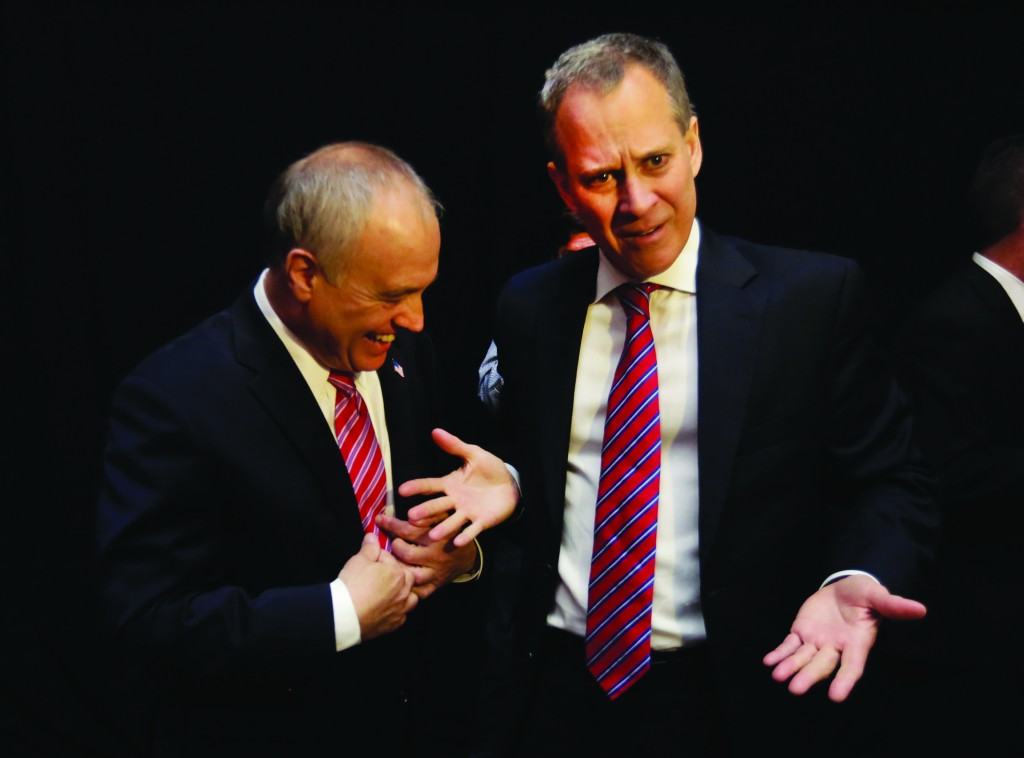 DiNapoli’s office reported Thursday that collections for the first quarter of the state’s fiscal year were $19.8 billion, nearly $454 million below estimates and nearly $800 million less than the same period last year.

DiNapoli, a Democrat, says that while revenues could pick up, the state needs to be ready in case tax collections continue to underperform.