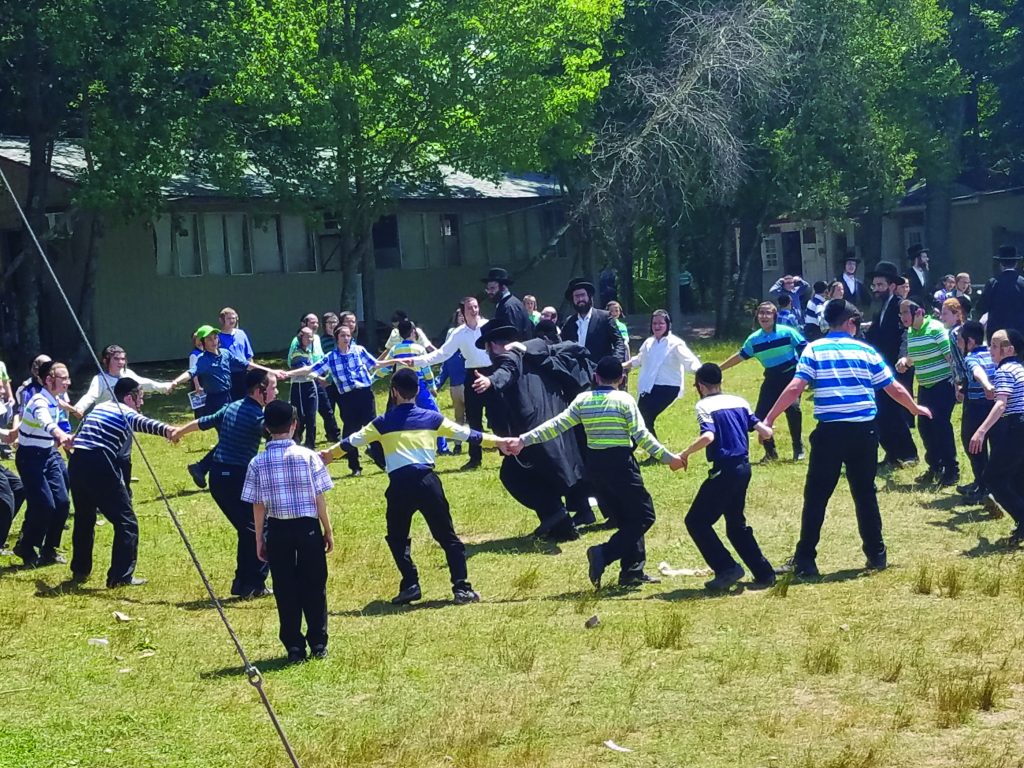 Fourteen kids from Camp Klausenberg and their bus driver are in the hospital after their bus flipped in Monroe County, Pennsylvania, early Friday morning, reported WNEP.

One injury was serious, but not life-threatening; the others are lightly injured. Officials said that the children were sent to the hospital as a precaution due to their young ages.

The crash occured shortly after 2 a.m. in Coolbaugh Township, on Route 423, also known as Church Street.

Police are still looking into the cause of the crash, which occurred as the children were headed home to a camp in New York from a resort in the Poconos.