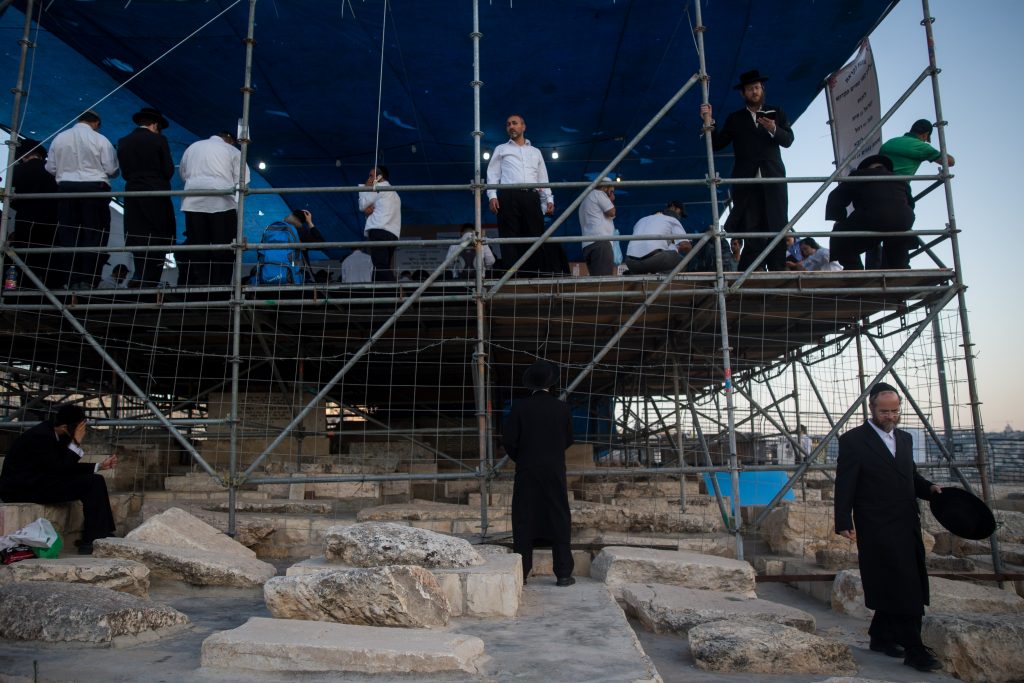 In honor of the yahrtzeit, many seudos were held across the world.

During the day of the yahrtzeit, tens of thousands traveled to daven at the kever of the Ohr Hachaim on Har Hazeisim in Yerushalayim.