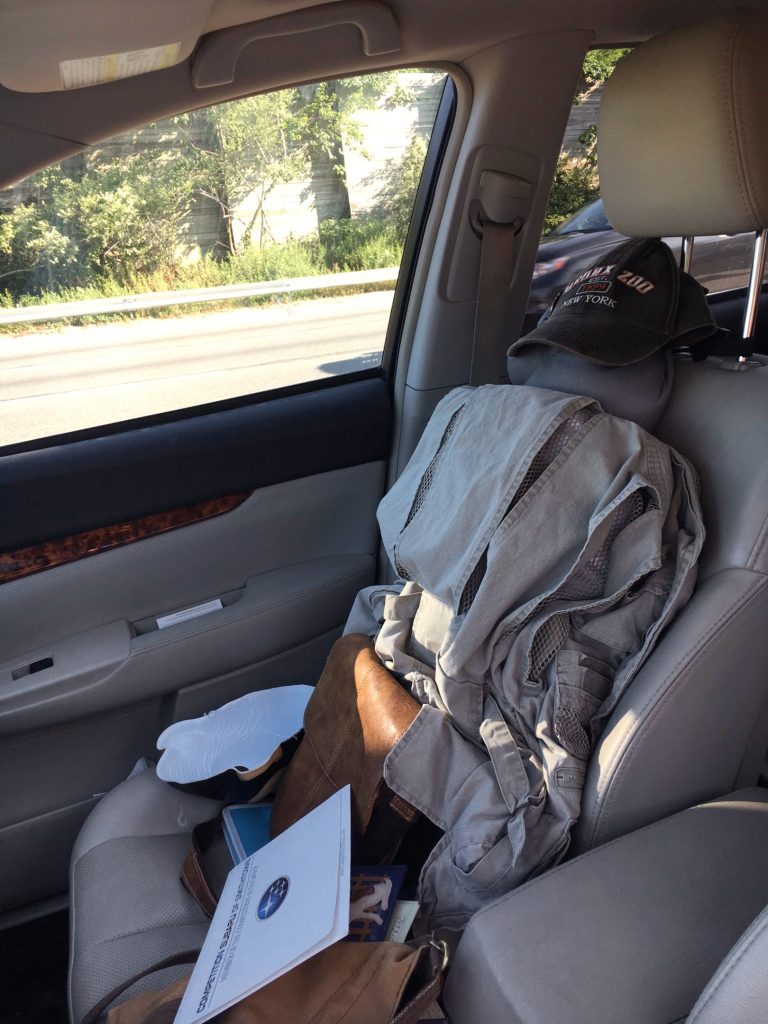 DIX HILLS, N.Y. (AP) — Authorities in New York say a woman has been ticketed for driving in a carpool lane with a fake passenger in the front seat.

The driver was pulled over during Thursday morning rush hour on the Long Island Expressway in Dix Hills. Suffolk County police say the woman was driving in a high-occupancy vehicle lane, which is restricted for travel during busy times unless a driver has a passenger.

Police say the dummy was made with a pile of clothes topped with a baseball hat, and even had a briefcase – but it was not wearing a seat belt.