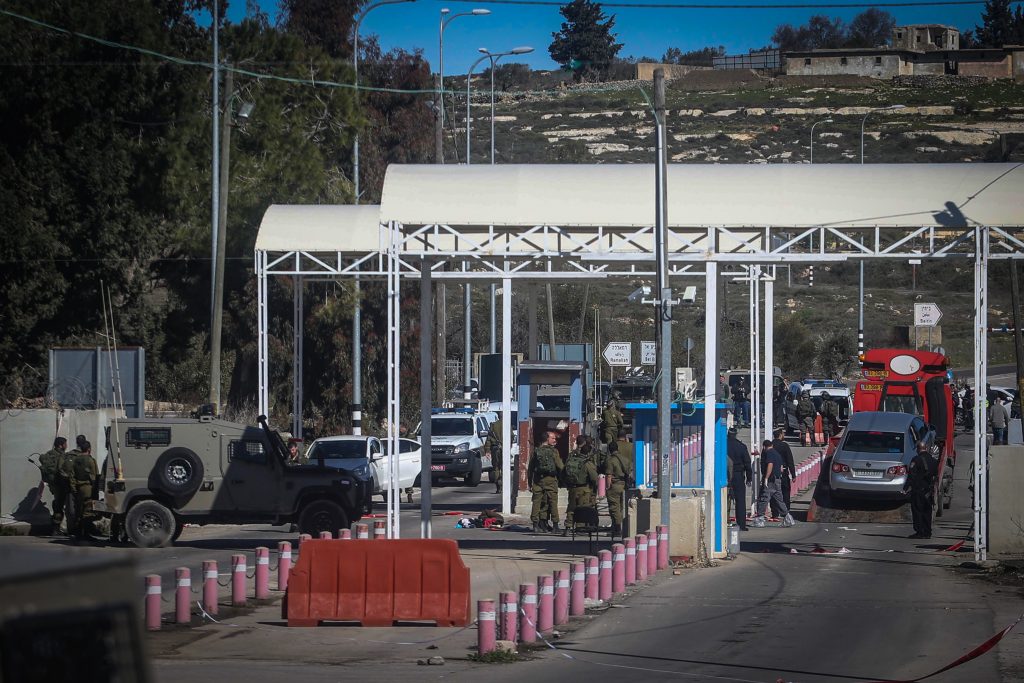 YERUSHALAYIM – The method for granting permits to Palestinian Authority residents to work in Israel is set to undergo a major change in the coming days, business daily Calcalist reported Thursday. Until now, permits were issued to companies to employ workers who passed security checks, with the permit held by the company and the worker obliged to work only for that firm. The new system will see work permits granted directly to individuals, meaning that they will be free to find jobs with a range of employers.

An inter-ministerial committee has been discussing the idea in the context of trying to figure out ways to increase the number of construction workers, which is experiencing a major shortage of workers. Attempts to import massive numbers of workers from Eastern Europe and China have largely failed, and increasing the numbers of PA workers is seen as the best alternative. Along with the permit policy change, NIS 300 million will be allocated to increase security at crossing points.

Currently, PA construction workers can only work for one employer – the one that was granted a permit to hire them and transport them to and from the checkpoint they cross in order to get into Israel proper. Under the new system, the worker will get the permit, meaning that he will be free to work for any employer in the construction field.

Salaries will be paid not via the employer, as has been the case until now, but by the Immigration Authority, to which contractors will forward the worker’s salary and which will then pay the worker, minus insurance and pension deductions. That will help eliminate many complaints filed by workers over social benefits, the committee believes, because it will remove the burden of proof from the employer vis-á-vis the worker. Direct payment of workers is not possible under the economic agreements between Israel and the PA, because under that agreement the state must supervise those social benefits.

In order to ensure that qualified personnel receive permits, the state will conduct training and testing, which the committee is set to decide.