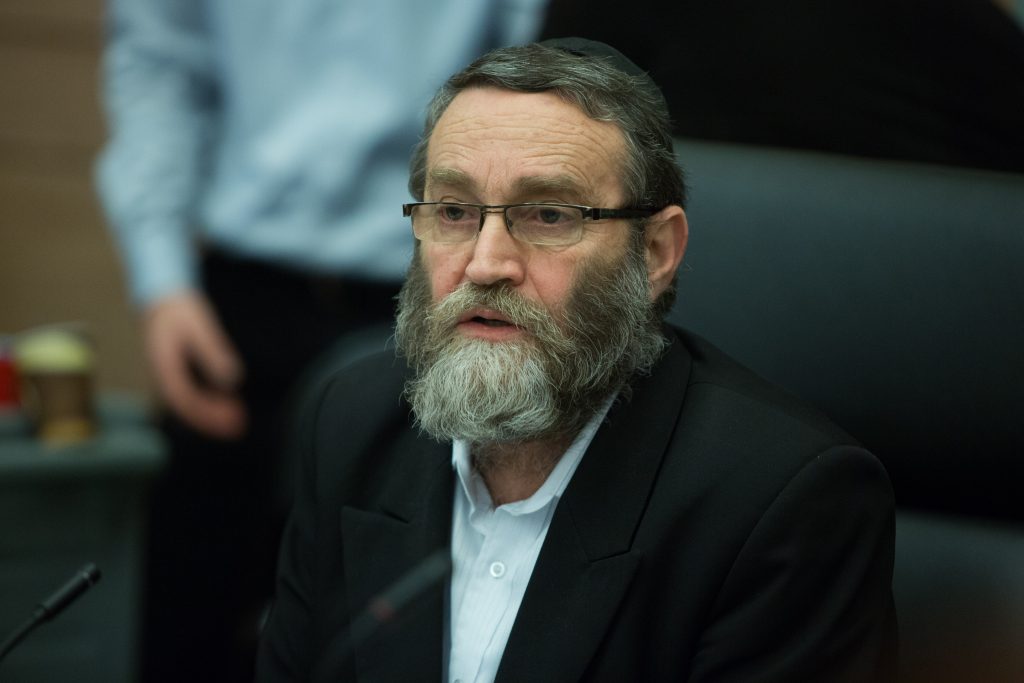 YERUSHALAYIM – The Defense Ministry will not escape parliamentary scrutiny of its 2017-2018 budget if Knesset Speaker Yuli Edelstein and Finance Committee Chairman Rabbi Moshe Gafni (UTJ) have their way.

In the past, the joint Subcommittee of the Foreign Affairs and Defense and Finance Committees on the Defense Budget have been denied full access to information, thereby preventing them from exercising their task of parliamentary oversight. Speaker Edelstein and Rabbi Gafni warned that this year they will insist on a change.

Edelstein sent a letter to Finance Minister Moshe Kahlon and Defense Minister Avigdor Liberman demanding that they submit a draft of the defense budget to the relevant committees, The Jerusalem Post reported.

“The government’s late submission of the defense budget last year was illegal,” Edelstein wrote, noting the law says the joint subcommittee must receive it at the same time the Knesset receives the general proposal.

“It is unthinkable that the special procedure established for the defense budget’s confidentiality will be taken advantage of to obstruct and delay transferring the proposal to those authorized to discuss and approve it in the Knesset,” he added.