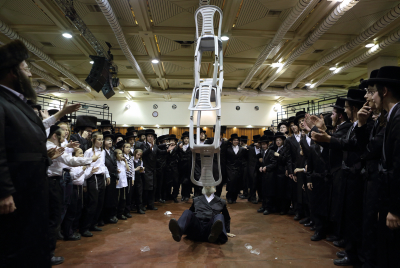 YERUSHALAYIM – Keter Plastics, an Israeli firm with 29 factories around the world, is being bought out by London-based venture capital firm BC Partners. The company, best known for its plastic furniture and kitchen items, is worth $1.7 billion under the deal; BC Partners is buying 80 percent of Keter, based on that value, paying $1.36 billion for its share.

Keter has been up for sale for several months and had a number of interested parties in the deal. The choice of BC Partners as the candidate was somewhat surprising to observers, reported business daily Calcalist, as it is the smallest of the potential purchasers. Members of the fund visited Israel recently together with French President Francois Hollande, on the latter’s recent trip to Israel.

Keter Plastics is one of the leading producers of plastic furniture for home and garden use in the world. The company has over 4,000 workers worldwide, 1,500 of them in Israel. Annual revenues last year were about a billion dollars, a 40 percent increase over the previous year.