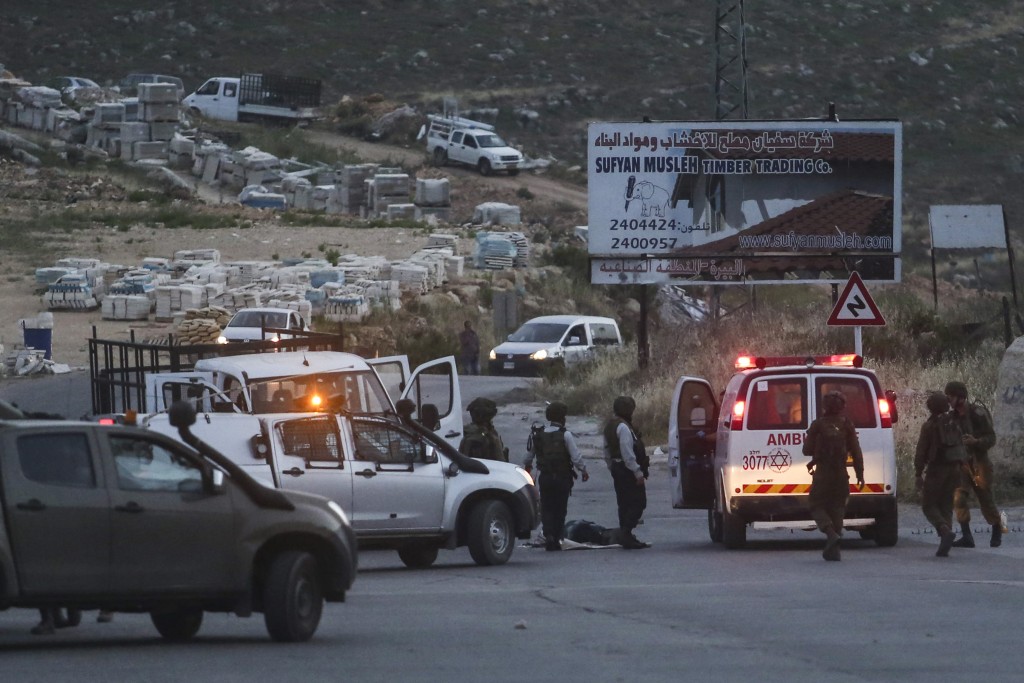 YERUSHALAYIM – Three months after the incident, IDF soldiers have tracked down a vehicle that was used to run down three IDF soldiers near Dolev. The three were injured in the May incident when a terrorist rammed his car into a group of soldiers at a checkpoint, injuring the soldiers.

The terrorist driver was shot dead, but an accomplice drove the car away. The car was found Wednesday night in the village of Beitounia, near Ramallah.

Also Wednesday night, IDF soldiers discovered a cache of weapons that were in a storeroom in the village of Kalil, near Shechem. Soldiers seized the weapons and arrested the owners of the storeroom.

Overnight Wednesday, security officials said they arrested 16 wanted security suspects in other areas in Yehudah and Shomron. The suspects were wanted for participating in rioting and throwing stones and firebombs that endangered Israeli civilians and IDF soldiers. Several of the suspects were also charged with belonging to Hamas. All were being questioned on their activities by security forces.