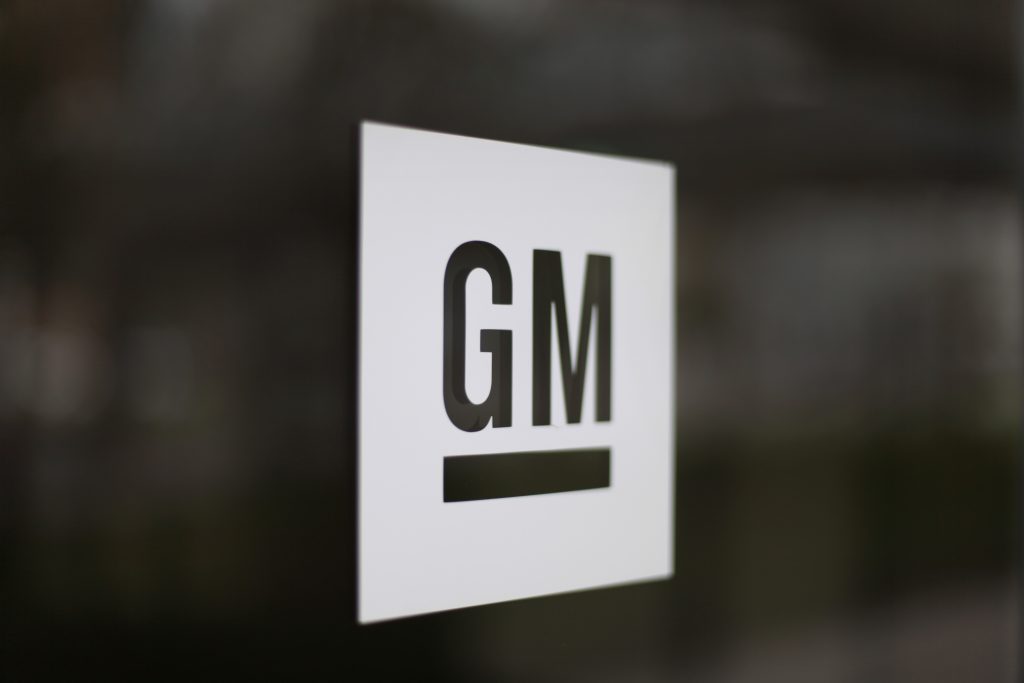 DETROIT (Reuters) – General Motors Co. on Thursday raised its forecast for full-year profits after reporting a record second-quarter profit as it continued to capitalize on strong sales of pickup trucks and sport utility vehicles in the United States.

The earnings handily beat Wall Street expectations, sending shares up as much as 4.4 percent.

More than 90 percent of the company’s pretax profits came from North America, where profit margins rose to 12.1 percent from 10.5 percent a year before, driven by demand for pickup trucks and large sport utility vehicles.

GM also reported its first quarterly profit in Europe in five years, but warned that currency and market disruptions caused by Britain’s decision to quit the European Union could force the automaker to slash up to $400 million in costs from second-half results in Europe.

GM Chief Financial Officer Chuck Stevens said “everything is on the table” as the company looks for ways to offset Brexit-related costs. He said the company has not given up on its goal of breaking even in Europe for the year, and described Brexit as “a speed bump along the way.”

GM has four pickup truck and one large-SUV plant in North America, all running around the clock producing at more than 100 percent of planned capacity, a spokesman said. The rate is higher than the company’s sedan plants, some of which have been down to prepare for new products.

In a securities filing of its quarterly results, GM also said it may be forced by U.S. safety regulators to recall another 4.3 million vehicles for potentially defective Takata air-bag inflators at a cost of $550 million.

GM disclosed for the first time that it paid $580 million in cash and stock to acquire Cruise Automation, the self-driving car startup, earlier this year. Stevens said the ultimate cost of the deal could rise based on the performance of the operation and payments to employees.

The automaker has said it will buy back up to $9 billion in shares through 2017. Stevens said the company could review the plan if cash flow exceeds expectations.

GM’s operations in the Middle East and Asia outside of China continued to be a drag on results. The company reported a $300 million loss in its consolidated international operations, wider than the year-ago $100 million loss.

Stevens said GM is reviewing its investment plans for the region, including planned investments in India.