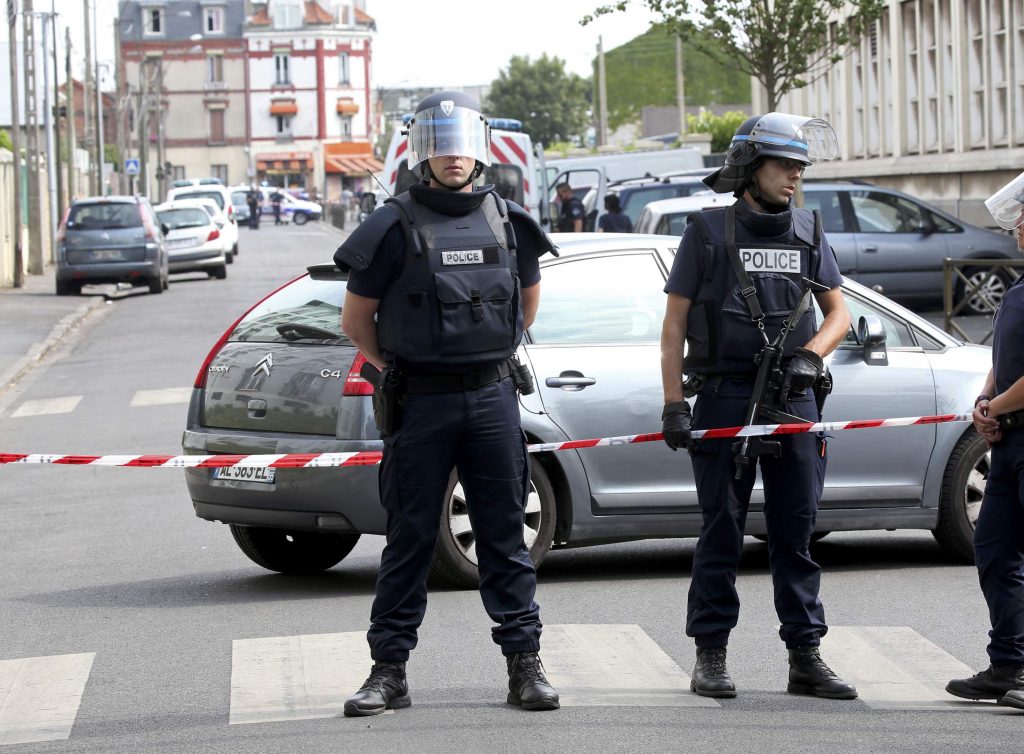 PARIS (Reuters/AP) – French police carried out counterterrorism swoop in a region north of Paris on Thursday, police and justice officials said. The swoop in the Argenteuil area north of the capital city was not directly connected to last week’s deadly attack in the southern French coastal city of Nice, the justice official said.

The raids were on locations near a mosque and an Islamic library.

A top security official said both France’s top counter-terrorism organization, the DGSI, and the country’s elite police were involved in the raids.

Police said that no explosives or weapons were found during the raid, but a number of people were arrested.

France has suffered three major attacks in 18 months that have killed 231 people and officials say they have foiled myriad other plots to wreak havoc on the public.