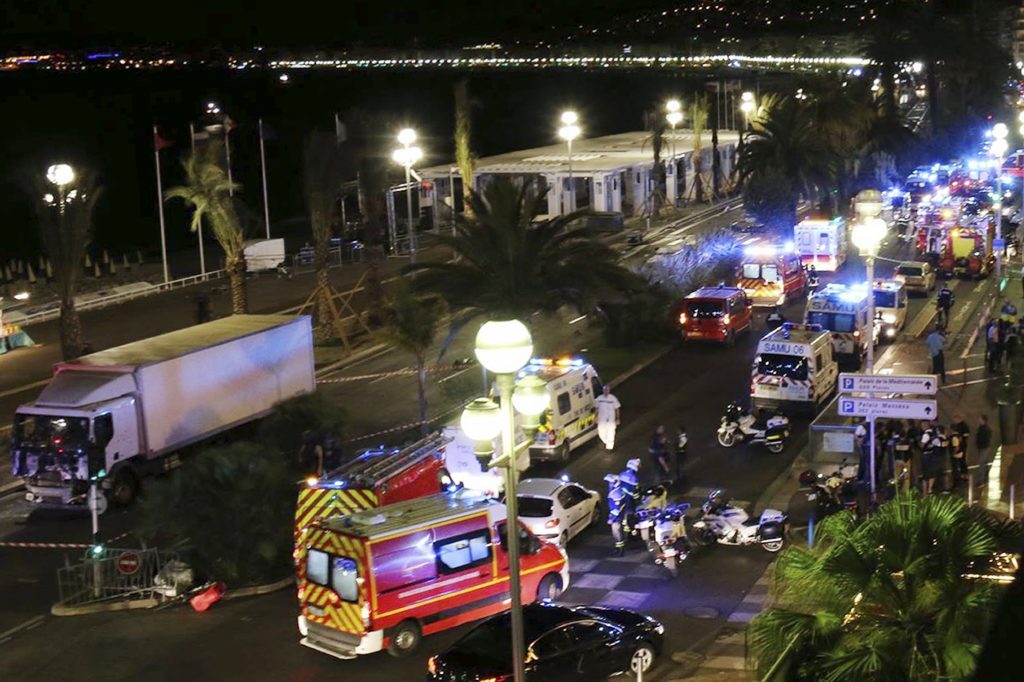 PARIS (Reuters) – Five people held for questioning over the Bastille Day terror attack in the southern French city of Nice will appear in court on Thursday and could be placed under formal investigation, a judicial source said.

The suspects have already been transferred from the custody of the French antiterrorism unit SDAT to the Paris court where they could be charged, the source said.

Islamic State has claimed responsibility for the attack by 31-year-old Tunisian driver Mohamed Lahouaiej Bouhlel, who rammed his truck into a crowd of Bastille Day revelers, killing at least 84.

The French government, facing mounting criticism over security lapses that allowed the attack, said Thursday it was ordering an inquiry by the national police inspectorate to shed light on the matter.

Interior Minister Bernard Cazeneuve announced the move after accusations by politicians from the Nice city area that security arrangements were insufficient for the Bastille Day celebrations.