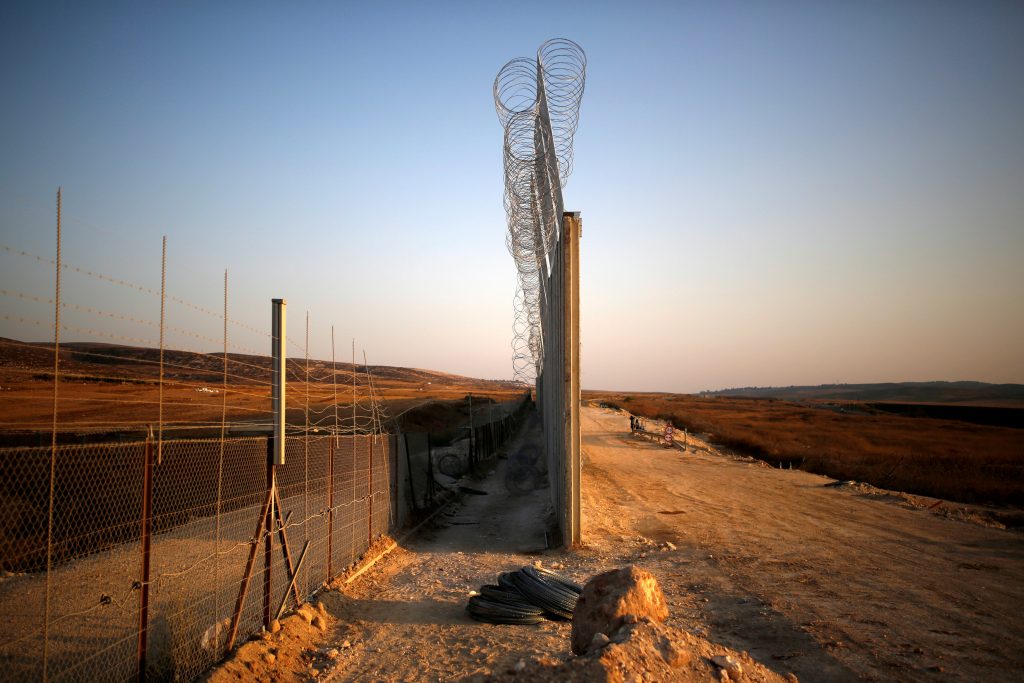 YERUSHALAYIM – Prime Minister Binyamin Netanyahu’s pledge on Wednesday to complete the security barrier in the South Chevron Hills area has been received with skepticism by some of the local residents.

Shlomo Vaknin, who is in charge of security for the Council of Jewish Communities of Yehudah and Shomron, argued that a physical barrier alone will not stop terrorists from infiltrating. “Not unless it’s accompanied by constant monitoring and surveillance,” The Jerusalem Post quoted him as saying.

The necessary level of vigilance has been lacking until now, and there are places throughout Yehudah and Shomron where Palestinians can easily enter, because no one is watching, Vaknin said.

He also pointed out that the barrier, even if adequately maintained, is at best only a partial solution for the region. It could prevent Palestinians from infiltrating to Be’er Sheva or Ashkelon; but it would provide no answer for their area and for Kiryat Arba, because they are outside the barrier’s route, leaving them vulnerable to attack.

Claims for the barrier also seemed inflated to Efrat Council head Oded Revivi. Netanyahu’s talk about “completing the barrier” may ease people’s minds, but the effect is largely psychological. Even if it did prevent terrorists from crossing into some areas, those bent on killing Israelis would find another way to do it, he said. He cited Gaza, where Hamas has responded to the border fence with rockets launched over it and tunnels that go under it.

In an ironic twist, Opposition leader Isaac Herzog, usually advocating negotiations with the Palestinians, has supported Netanyahu on this security upgrade. He has said that particularly in places like Gush Etzion, it will be helpful just in separating Israelis and Palestinians.

However, in Efrat, where the barrier is to run through part of the town, local residents have expressed reservations about such a separation.

“I would put my effort into building bridges with our Arab neighbors, instead of building fences,” Revivi said.