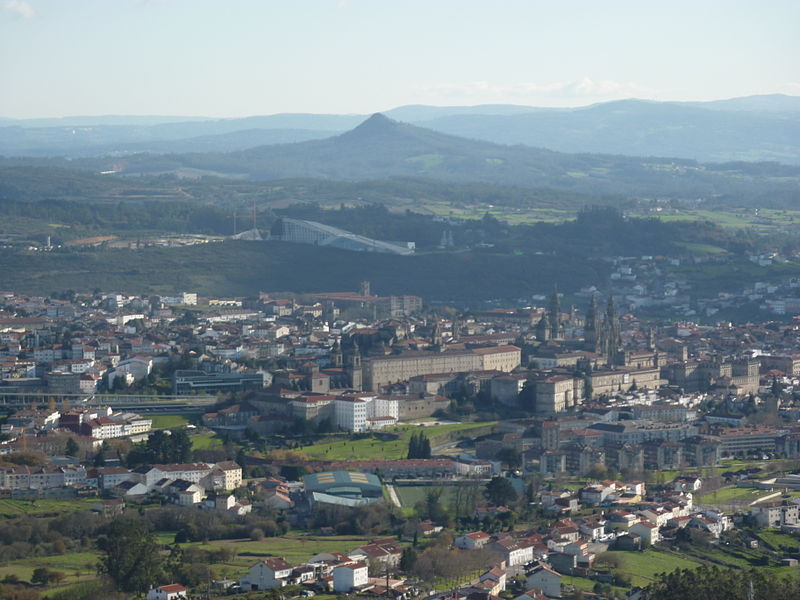 YERUSHALAYIM – The Spanish city of Santiago de Compostella lost out on a direct route with Tel Aviv, after a city council motion was passed endorsing the boycotting of Israel, according to the local newspaper La Voz de Galicica.

The city, which depends heavily on tourism, had been negotiating with El Al Airlines for a direct flight to Santiago that would facilitate Israeli tourism in the region. An estimated 350,000 Israelis travel to Spain every year.

Alejandro Sánchez-Brunete, a member of the Santiago City Council for the center-right Popular Party, accused the far-left party that won Santiago’s elections last year, Compostella Abierta, of torpedoing the talks with El Al by its anti-Israel agitation.

“These talk were focused” and at advanced stages, Sanchez-Brunete said, and the motion “resulted in the loss of an aerial connection.”

Marta Lois, Santiago’s alderwoman for tourism, denied that the city had been negotiating for a new direct route with El Al, and asserted that, even if there were such talks, they would not have been affected by the boycott call.

However, Walter Wasercier, the director of El Al’s Spain operations, told the newspaper that he had personally pushed for opening the flight this summer.

And the Galician Association for Friendship with Israel said that in April, El Al started a flight to Valencia rather than Santiago because of the boycott motion.