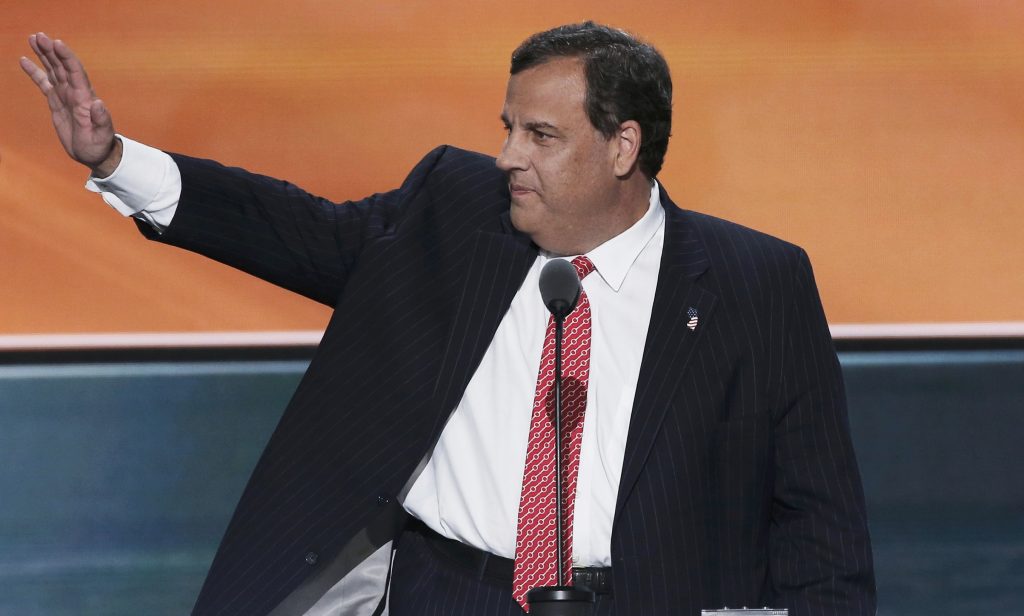 Christie, who is governor of New Jersey and leads Trump’s White House transition team, said the campaign was drawing up a list of federal government employees to fire if Trump defeats Democratic rival Hillary Clinton in the presidential election.

“As you know from his other career, Donald likes to fire people,” Christie told a closed-door meeting with dozens of donors at the Republican National Convention in Cleveland, according to an audio recording obtained by Reuters and two participants in the meeting.

The Trump campaign did not respond to requests for comment.

Trump’s transition advisers fear that Obama may convert these appointees to civil servants, who have more job security than officials who have been politically appointed. This would allow officials to keep their jobs in a new, possibly Republican, administration, Christie said.

“It’s called burrowing,” Christie said. “You take them from the political appointee side into the civil service side, in order to try to set up … roadblocks for your successor, kind of like when all the Clinton people took all the Ws off the keyboard when George Bush was coming into the White House.”

Christie was referring to pranks committed during the presidential transition from Bill Clinton to George W. Bush in 2001. During that period, some White House staffers removed the W key on computer keyboards and left derogatory signs and stickers in offices, according to a report by the General Accounting Office, an investigative arm of Congress.

“One of the things I have suggested to Donald is that we have to immediately ask the Republican Congress to change the civil service laws. Because if they do, it will make it a lot easier to fire those people,” Christie said.

He said firing civil servants was “cumbersome” and “time-consuming.”

There was no immediate comment from the American Federation of Government Employees, which is the largest federal employee union in the United States.

Christie also told the gathering that changing the leadership of the Environmental Protection Agency, long a target of Republicans concerned over regulation, would be a top priority for Trump should he win in November.

Trump has previously vowed to eliminate the EPA and roll back some of America’s most ambitious environmental policies, actions that he says would revive the U.S. oil and coal industries and bolster national security.

Christie added that the Trump team wants to let businesspeople serve in government part time without having to give up their jobs in the private sector. Trump frequently says he is better equipped to be president because of his business experience.

Although Christie was repeatedly asked during the meeting, he declined to name any potential Cabinet picks. He said Trump was not ready to do that yet.