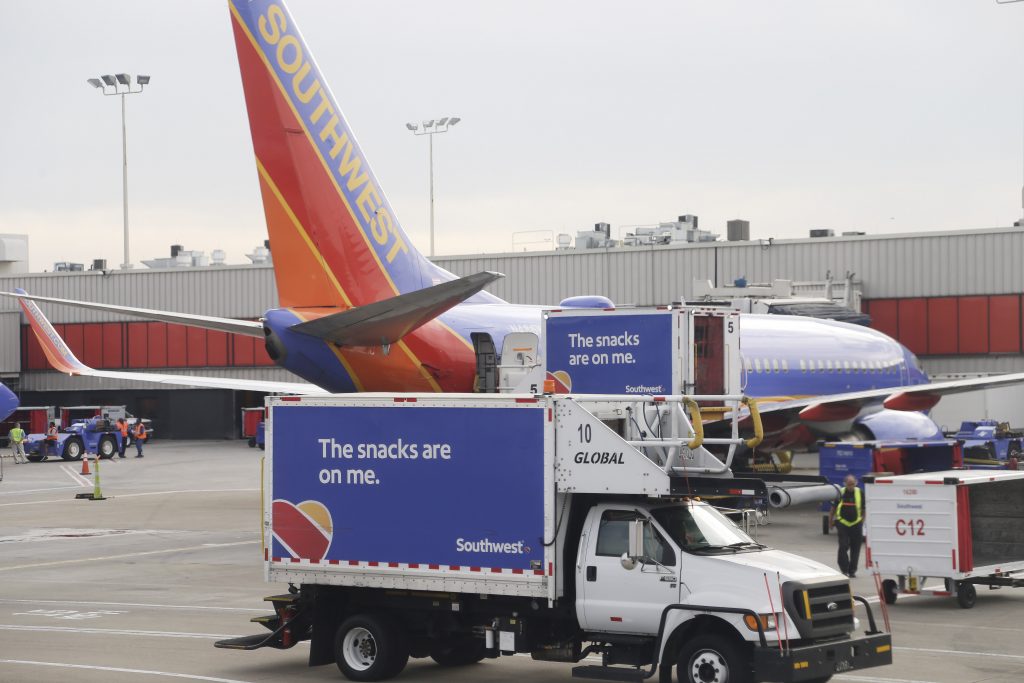 Southwest Airlines flights across the country were held up Wednesday while the airline worked to fix technology problems.

“We are now managing flight delays across our system, with a temporary ground stop in place for those flights that have not left the gate,” Hawkins said in an emailed statement.

Hawkins said that systems were gradually coming back, but that it might take time before the airline could resume normal operations.

By about 4 p.m. Central time, Southwest had canceled 16 flights, more than any other U.S. carrier, and delayed about 150 others, according to tracking service FlightAware.com.

Airlines have sprawling, overlapping and complicated technology systems, and even brief outages can cause thousands of passengers to be stranded for hours.

Last October, an outage caused about 800 Southwest flights to be delayed and forced employees to issue tickets and boarding passes by hand. The airline blamed a software application, and it recovered in about a day. United Airlines and American Airlines both had computer problems last summer but fixed the problems within a day.

Dallas-based Southwest Airlines Co. carries more passengers within the United States than any airline. However, it is far smaller than American, Delta and United when international traffic is included.