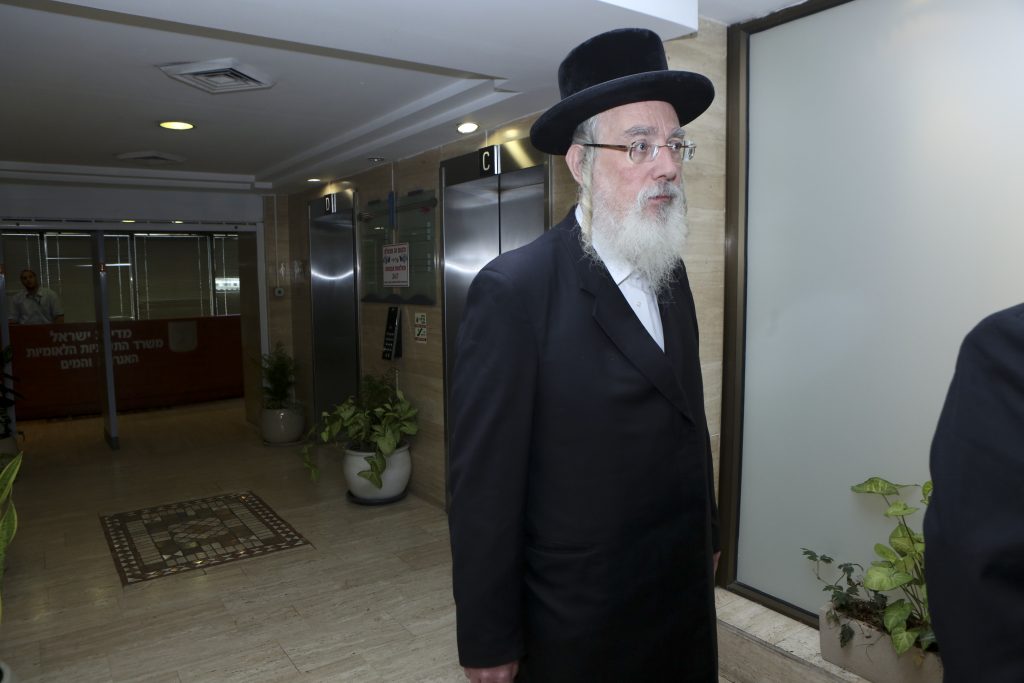 YERUSHALAYIM – Reform representatives at the Knesset have demanded that the Kosel arrangement be discussed in the Diaspora Committee since, they claimed, “Diaspora Jewry demands mixed prayer services at the Kosel.” But MK Rabbi Israel Eichler (United Torah Judaism) repudiated what he considers to be a slander against the Jews in the Diaspora:

“Tens of thousands of Diaspora Jews come to the Kosel every year. A big lie has been said against the Jewish Diaspora,” he told the committee. “Most of them are less interested in the ‘Kosel arrangement war’ than the average Israeli Jew. What we’re dealing with is basically a small group of people whose goal is to fight Jewish law and Judaism in general at all fronts and at all costs. They have no interest in the Kosel, as they have no interest in the mikvaos and couldn’t care less about chareidi education. They are a gang of beggars who receive money from very wealthy American federations waging a religious war against those faithful to Judaism.

“Therefore, I believe this issue has no place in the Diaspora Committee,” Rabbi Israel Eichler concluded.