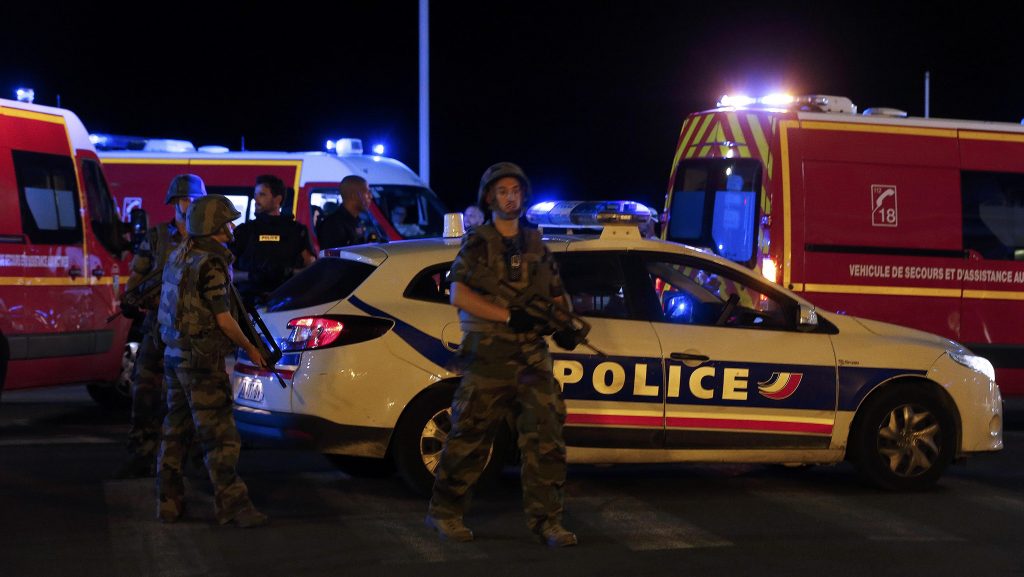 PARIS (AP) — All 84 people killed in the Nice truck attack have been formally identified, and the death toll for the Bastille Day carnage has not increased despite several people being still in critical condition, a top French official said Wednesday.

Some of those killed died at the scene, others while hospitalized, prosecutor’s office spokeswoman Agnes Thibault-Lecuivre said.

Authorities have not released an official list naming the dead from the July 14 Bastille Day rampage in the southern French city, but it’s known they include French, Americans, Germans, Ukrainians, Swiss, Tunisians, Polish and a Russian.

The completion of the identification process comes as France’s National Assembly voted in favor of extending by six months the state of emergency — a security measure that’s been in place since the Nov. 13 Paris terror attacks that were claimed by IS. The French senate approved the extension later Wednesday.

In a speech to army reserves on Wednesday, French President Francois Hollande said 15 people wounded in the Nice attack are still hospitalized “between life and death.”

He praised the work of French emergency and security services during and after the rampage in which Mohamed Lahouaiyej Bouhlel, a troubled 31-year-old Tunisian, drove a truck down a seaside boulevard crowded with spectators at a fireworks show.

Officials say that five unidentified people remain in custody for possible links to the attack, and two of them have had their detentions extended exceptionally beyond the 96-hour deadline. A sixth unnamed person detained over the attack has been released.