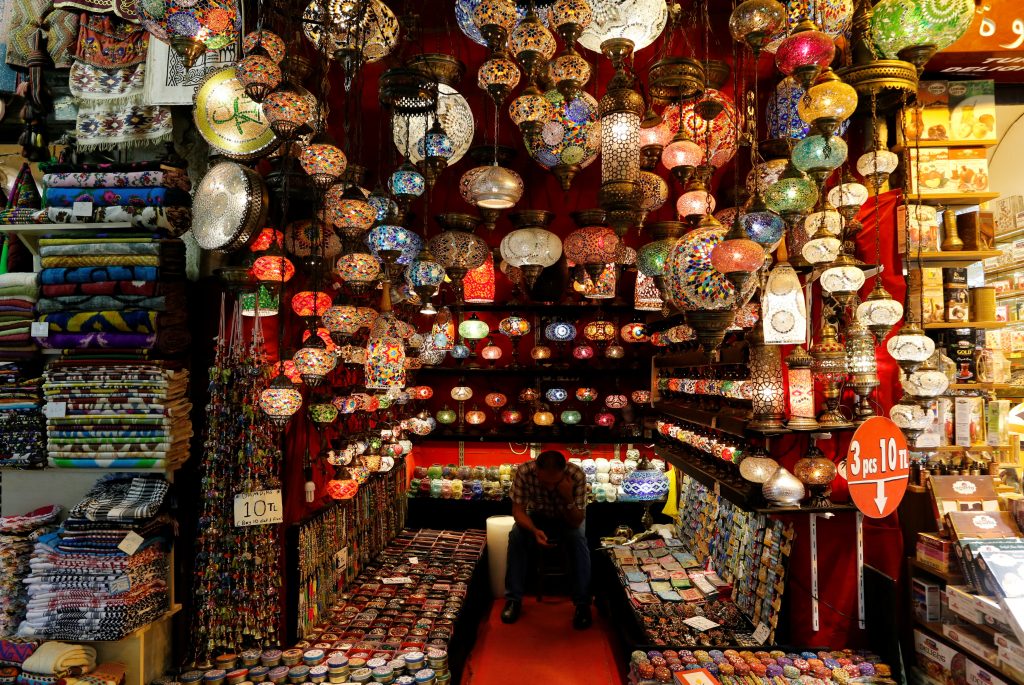 The Turkish government on Tuesday escalated its wide-ranging crackdown against people it claims have ties to the alleged coup plotters, firing nearly 24,000 teachers and Interior Ministry employees across the country and demanding the resignations of another 1,577 university deans.

The dismissals touched every aspect of government life.

Turkish media, in rapid-fire reports, said the Ministry of Education fired 15,200 people across the country, the Interior Ministry fired 8,777 employees and Turkey’s Board of Higher Education requested the deans’ resignations. In addition, 257 people working at the office of the prime minister were dismissed and the Directorate of Religious Affairs announced it had sacked 492 staff including clerics, preachers and religious teachers.

Tuesday’s firings come on top of the roughly 9,000 people who have been detained by the government, including security personnel, judges, prosecutors, religious figures and others. Turkey’s state-run Anadolu news agency says courts have ordered 85 generals and admirals jailed pending trial over their roles in the coup attempt. Dozens of others were still being questioned.

The violence surrounding the Friday night coup attempt claimed the lives of 208 government supporters and 24 coup plotters, according to the government. Turkey says Fethullah Gulen, a U.S.-based Muslim cleric, was behind the coup and has demanded his extradition. Gulen has denied any knowledge of the failed coup.

In a bid to calm markets roiled by the coup attempt, Turkey’s central bank cut a key interest rate Tuesday to shore up liquidity in the economy. The bank’s Monetary Policy Committee said it has reduced its overnight marginal funding rate from 9 percent to 8.75 percent.

Anadolu Agency said Tuesday those formally arrested include former air force commander Gen. Akin Ozturk, alleged to be the ringleader of the July 15 uprising, and Gen. Adem Hududi, commander of Turkey’s 2nd Army, which is in charge of countering possible threats to Turkey from Syria, Iran and Iraq.

Ozturk has denied the allegation, saying he neither planned nor directed the failed military coup, according to the Anadolu Agency.

The agency said Erdogan’s Air Force adviser, Lt. Col. Erkan Kivrak, had been detained at a hotel where he was vacationing in Turkey’s southern province of Antalya. No reason was given for the detention.

Turkish President Recep Tayyip Erdogan, meanwhile, made a series of televised appearances in which he disclosed dramatic details of his survival on the night of a failed coup and raised the specter of reintroducing the death penalty to punish conspirators.

He told U.S. broadcaster CNN that he narrowly escaped death after coup plotters stormed the resort town of Marmaris where he was vacationing.

The president and other officials have strongly suggested the government is considering reinstating the death penalty, a practice abolished in 2004 as part of Turkey’s bid to join the European Union. Several European officials have said such a move would be the end of Turkey’s attempts to join.

Addressing hundreds of supporters outside his Istanbul residence early Tuesday, Erdogan responded to calls for the reintroduction of the death penalty with the simple statement: “You cannot put aside the people’s demands.”

“In a country where our youths are killed with tanks and bombs, if we stay silent, as political people we will be held responsible in the afterlife,” Erdogan said, pointing out that capital punishment exists around the world, including in the United States and China.

Thousands of officials suspected of links to Gulen, meanwhile, were purged from the judiciary and the Interior Ministry.

“No democracy shall allow for soldiers, prosecutors, police, judges, and bureaucrats to take orders from an outside organization instead of the institutional bureaucracy,” said Erdogan.

Numan Kurtulmus, Turkey’s deputy prime minister, said dossiers containing details of Gulen’s activities have been sent to the U.S. He would not provide details about the files but said they include the past actions of the group that Gulen leads. They may also include new evidence that has emerged from the current investigation. Kurtulmus said an extradition request will follow.

He said 9,000 people have been detained so far, of whom 80 were later released.

Speaking to parliament, the chairman of the opposition Nationalist Movement Party, Devlet Bahceli, said his party would back legislation to reintroduce the death penalty if it was put forward by the ruling Justice and Development Party, or AKP.

“If the AKP is ready, we are in for the death penalty,” Bahceli said.

Prime Minister Binali Yildirim, meanwhile, reflected the triumphant mood of authorities. He said the July 15 victory over the plotters was “epic” and that no coup in the history of Turkey had been as brutal as the one that this government survived.

Yildirim said Turkey has sent four files to the United States on Gulen, who denies any involvement and has condemned the coup attempt.

Yildirim also lashed out at Europe, whose leaders have expressed concerns over the purges underway across Turkey’s key state institutions.

“We thank our European friends for their support against the coup; however, their sentences starting with ‘but’ did not please us at all,” he said.