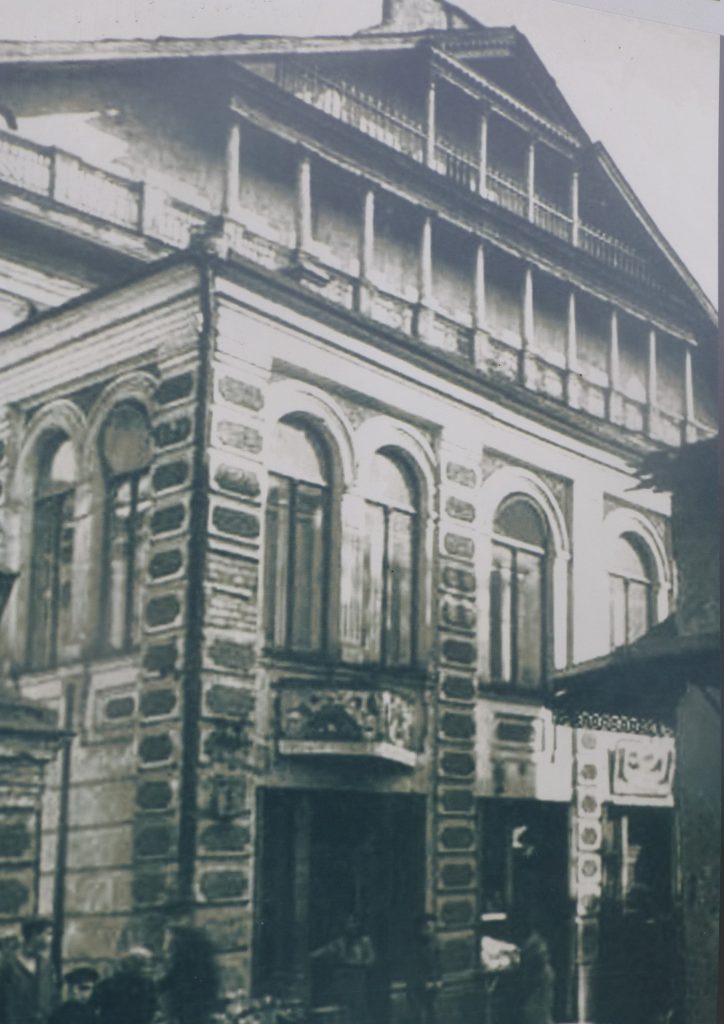 NEW YORK – The Lithuanian government has enacted a new law that makes it easier for the descendants of Jews who left the country in the years leading up to the Holocaust to reclaim Lithuanian citizenship. While few of the increasing number of applicants have expressed interest in living in the Baltic state, reasons ranging from the acquisition of EU passports to nostalgia have driven many to pursue the option.

Efforts to make the change were initiated by representatives of the South African Jewish community, an estimated 80 percent of which has roots in Lithuania.

Mary Kluk, the national president of the South African Jewish Board of Deputies, told Hamodia that “there has been an upsurge of interest in the Jewish community in its Lithuanian heritage in recent decades.”

She called the move “an important symbolic gesture in that it acknowledges that those who left Lithuania did so fleeing persecution,” but added that the increased interest might also show “that Jewish-headed businesses are exploring Lithuania as a country for possible investment.”

A spokesman for the Lithuanian embassy told Hamodia that, between 2011 and 2015, over 300 applications for citizenship from South African Jews were granted.

Mrs. Kluk said that the small Jewish community currently living in Lithuania was instrumental in lobbying for the new law.

Those who were forced to leave the country between 1940 and the end of Soviet rule in 1990, and their descendants, have been permitted to claim citizenship for several decades. They were allowed to hold dual citizenship, Lithuanian as well that of their present homeland. However, those who left Lithuania prior to this period were required to present proof that they were forced to flee due to persecution, which many found difficult to do.

Amid increasing numbers of applications, mostly from Israel and South Africa, the number of rejections also began to rise. The Embassy spokesman said that, while in 2014, 10 applicants were rejected, by 2016 the number had risen to 97. The spokesman said that the denials led to “legitimate dissatisfaction.”

Now, applicants whose claims are based on emigration dating between the two World Wars need only document that they or their antecedent held citizenship and subsequently left the country.

The law passed the legislature unanimously, was signed by President Dalia Grybauskaitė, and became effective earlier this month.

Many European states offer dual citizenship to Jews and others forced to flee persecution from Nazi or Soviet regimes. This year, Spain and Portugal’s offer of citizenship to descendants of Jews who fled the Inquisition drew wide attention.