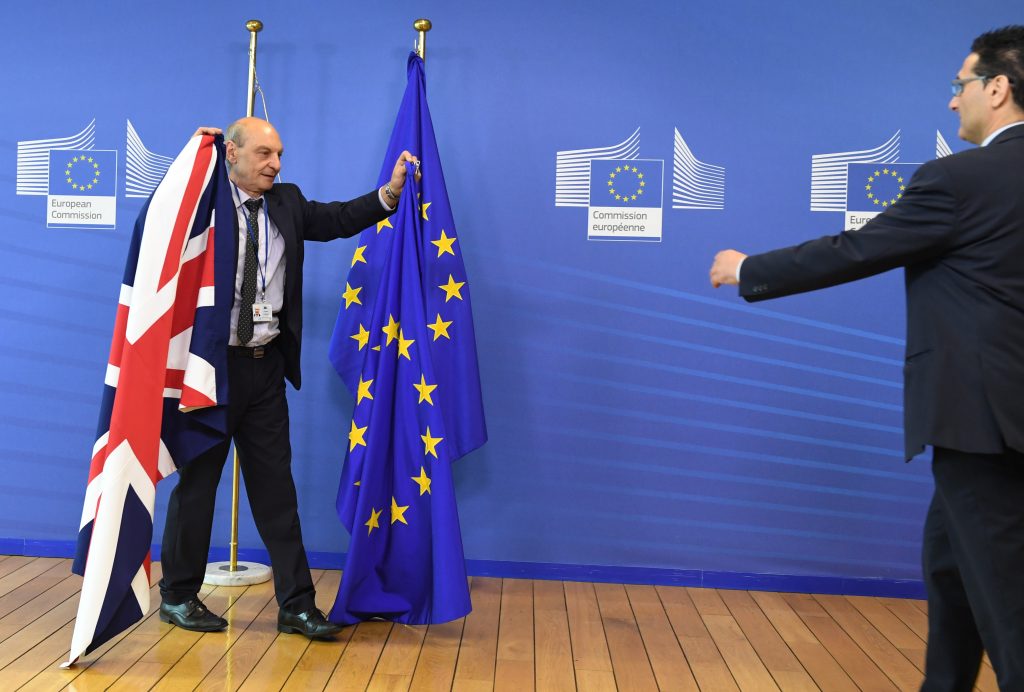 Britain’s decision to leave the European Union will reduce global economic growth this year and next, the International Monetary Fund says.

The IMF said Tuesday that it is shaving its estimate for worldwide growth to 3.1 percent this year and 3.4 percent in 2017. Both estimates are 0.1 percentage points lower than the bank’s previous forecast in April.

IMF chief economist Maurice Obstfeld said the bank was prepared “as of June 22” — the day before Britain’s vote — to slightly mark up its global forecast, citing unexpectedly strong growth in Europe and Japan and a partial rebound in global commodity prices. “But Brexit has thrown a spanner in the works,” Obstfeld said.

Britain must now renegotiate its trade relationship with Europe, creating uncertainty that could erode consumer and business confidence and freeze investment.

The world’s two biggest economies — the United States and China — are unlikely to sustain much damage from the tumult in Europe, the IMF said.

The IMF earlier downgraded its forecast for U.S. growth this year to 2.2 percent, after the American economy got off to a slow start this year, partly because a strong dollar pinched exports.

The fund has raised its forecast for Chinese growth this year to 6.6 percent (from an April forecast of 6.5 percent). The improvement reflects economic stimulus from five interest rate cuts last year and an increase in government spending on infrastructure.

Sub-Saharan Africa continues to struggle with the fallout from last year’s freefall in commodity prices. The Nigerian economy is expected to shrink 1.8 percent, a dramatic turnaround from the IMF’s April forecast for 2.3 percent growth. The South African economy is forecast to eke out 0.1 percent growth.