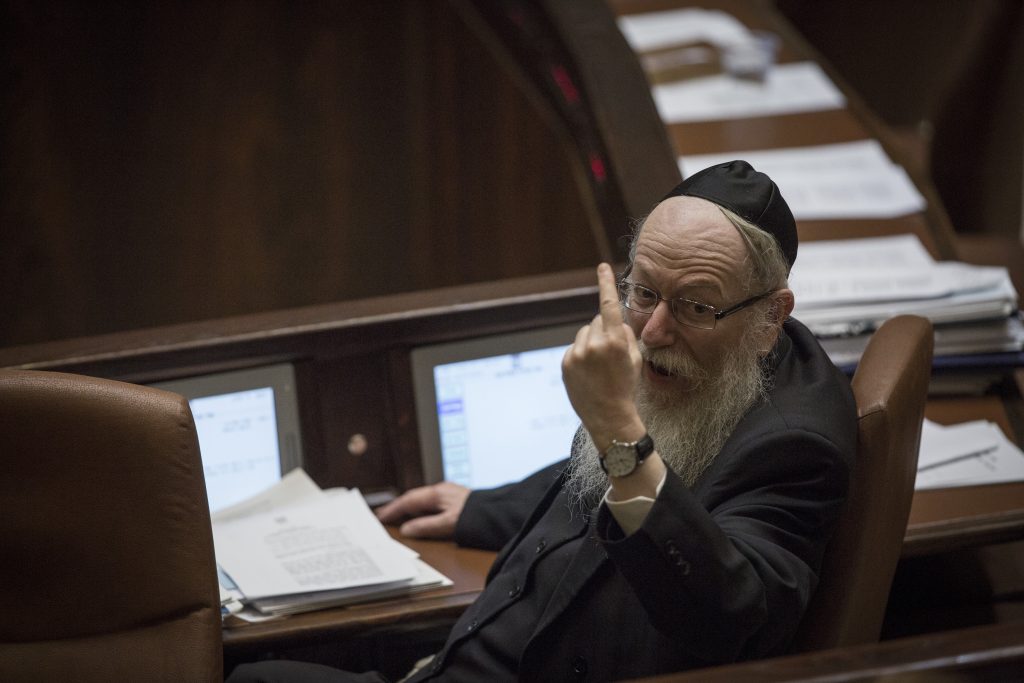 To compensate the doctors for loss of income, significant salary increases will be proposed. However, it remains unclear at this stage how much will be offered. At present, department heads earn a monthly salary of about 48,000 shekels, and estimated earnings from outside practice can bring that up to 100,000.

But it is an open question if the government will be willing or able to authorize compensation high enough to satisfy the department heads. Besides that, other issues loom.

The Ministry of Health and Ministry of Finance legal staffs have expressed reservations about the plan; the rights of doctors to engage in private practice are provided for in the collective agreement signed with the Israeli Medical Association.

Accordingly, the limitation on outside work cannot be unilaterally imposed. Either the doctors will agree to it voluntarily, or new legislation may be necessary. In the latter case, the department heads could resort to an appeal to the High Court to overrule such legislation.

Meanwhile, despite the uncertainties, Rabbi Litzman and Minister Kahlon hailed the decision as “a national move for Israel’s patients,” and were expected to make a joint announcement on Tuesday.