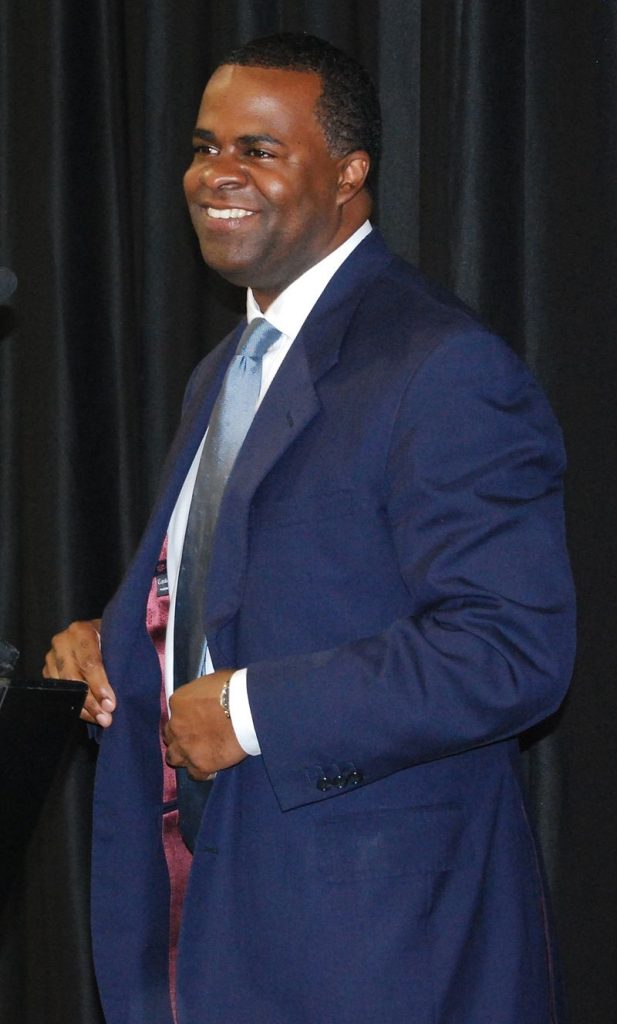 Mayor of Atlanta Kasim Reed has refused to bow to pressure from a black activist group to sever the city’s police department’s ties with its Israeli counterpart, Arutz Sheva reported.

Reed was confronted with the demand by a group called ALTisREADY, associated with the Black Lives Matter (BLM) campaign, which wants local police to end joint training exercises with the Israeli police.

Included in a list of other demands, it read: “We demand a termination to APD’s involvement in the Georgia International Law Enforcement Exchange (GILEE) program, that trains our officers in Apartheid Israel.”

When asked about the matter at a press conference, Reed said:

“There was a demand that I stop allowing the Atlanta Police Department to train with the Israeli police department.

“I’m not going to do that; I happen to believe that the Israeli police department has some of the best counterterrorism techniques in the world, and it benefits our police department from that longstanding relationship.”

Leaders of the Black Lives Matter movement met with Mayor Reed for two hours on Sunday. The city has seen a number of protests over recent killings of black Americans, though the Atlanta rallies have been largely peaceful.