Business ACA Exchanges Getting Even Worse for UnitedHealth
Business 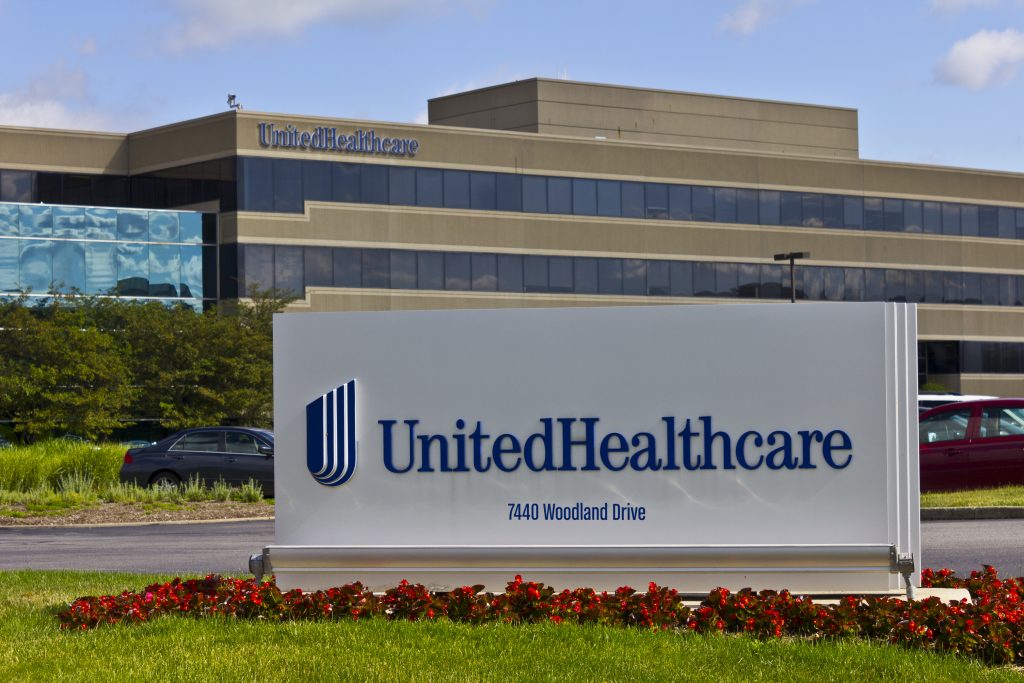 New government-run health exchanges became an even bigger source of losses in the second quarter for UnitedHealth Group.

The nation’s largest health insurer, based in suburban Minneapolis, said Tuesday that it saw higher medical costs once again on the exchanges, prompting the insurer to increase projected losses for the year by $200 million.

UnitedHealth already expected to lose $650 million on the business, where the insurer currently sells health plans to individuals and families through exchanges in 34 states.

The online marketplaces were launched under the federal Affordable Care Act, and United previously announced a major pullback.

“That effort is on track — and we do not expect any meaningful financial exposure on 2017 business from the three or fewer exchange markets where we currently plan to remain,” said Stephen Hemsley, the UnitedHealth Group chief executive, during a call with investors on Tuesday.

Despite the exchange business, United saw its profit jump during the second quarter to $1.76 billion profit, up 11 percent from $1.59 billion a year ago.

Adjusted earnings per share came in at $1.96, well above analysts’ projections of $1.89 per share. The company increased the low end of its earnings guidance for the rest of the year.