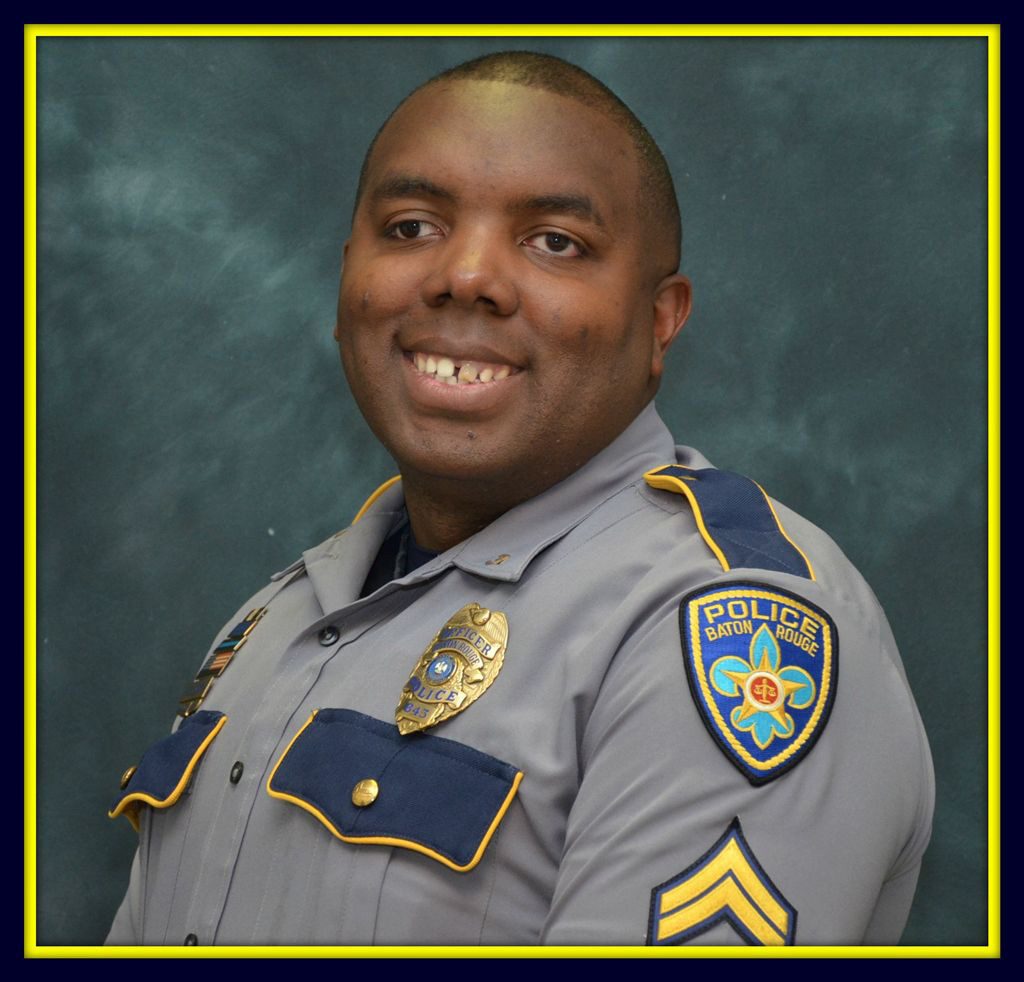 Days before he was gunned down in Baton Rouge by an ex-Marine, veteran police officer Montrell Jackson shared his emotional fatigue at serving in a city he feared was losing its respect for law enforcement.

Jackson, 32, died on Sunday along with two colleagues when the decorated former sergeant opened fire on them, nearly two weeks after police in Louisiana’s capital shot and killed a black man.

That earlier shooting triggered nationwide protests, including one in Dallas where five officers were shot dead, and left Jackson, who had served the force in Baton Rouge for 10 years, psychologically scarred.

“These last three days have tested me to the core,” Jackson wrote on in a social media post the day after the Dallas shootings and just over a week before he was killed.

“I love this city, but I wonder if this city loves me. In uniform, I get nasty hateful looks, and out of uniform some consider me a threat.”

He described himself as “tired physically and emotionally,” adding: “These are trying times. Please don’t let hate infect your heart.”

Also among the dead officers was Matthew Gerald, 41, a rookie with a military background, the police department said.

A fourth policeman, aged 41, was fighting for his life on Monday, Gautreaux said, one of six in all shot by an attacker whom officials named as decorated ex-U.S. Marine sergeant Gavin Long of Kansas City, Missouri.

Long, who was believed to have acted alone, was himself shot to death in a gunfight with police.

Both he and Jackson were black.

The shooter, Gavin Eugene Long, 29, who also wounded three other officers, was from Kansas City, Missouri, a source familiar with the investigation told Reuters. He was divorced and living in a working-class neighborhood, and Missouri records show he had no criminal history.

It was not immediately clear how Long, who was black, ended up in Baton Rouge, where police killed him in a shootout on his 29th birthday, according to media reports. The city has become a flashpoint for protests after police shot and killed Alton Sterling, a black man, outside a convenience store there on July 5.

A site, social media accounts and online videos that appear tied to Long include complaints about police abuse of African-Americans and indicate that he recently joined demonstrations in Dallas, where a black former U.S. Army reservist killed five officers two days after Sterling’s death.

In an online video, Long praised the killing of the Dallas officers and said, “It’s justice.” He also posted a separate video on July 8, in which he described himself as a former Christian, former member of the Nation of Islam and then repeatedly stated he was now not affiliated with any group.

“They’ll try to put you with ISIS or some other terrorist group,” he said. “No. I’m affiliated with the spirit of justice. Nothing else.”

A site named “convoswithcosmo” that features self-help, health and relationship advice was owned by a Gavin Long at a Kansas City address, according to online records. As of Sunday night, police in Kansas City had cordoned off the block where that address is located. That address also appears in local court records for a Gavin Long in two separate civil cases.

In an online video posted on July 10, the host of “Convos with Cosmo” says he is in Dallas and had gone to the city to join protests there. The man says that African-Americans are oppressed and questioned while white American revolutionaries are praised for fighting their oppressors but African ones are not.

Later in the video, he suggests that only violence and financial pressure will cause change.

A government source said federal officials were reviewing the web postings but could not definitively link them to Long.