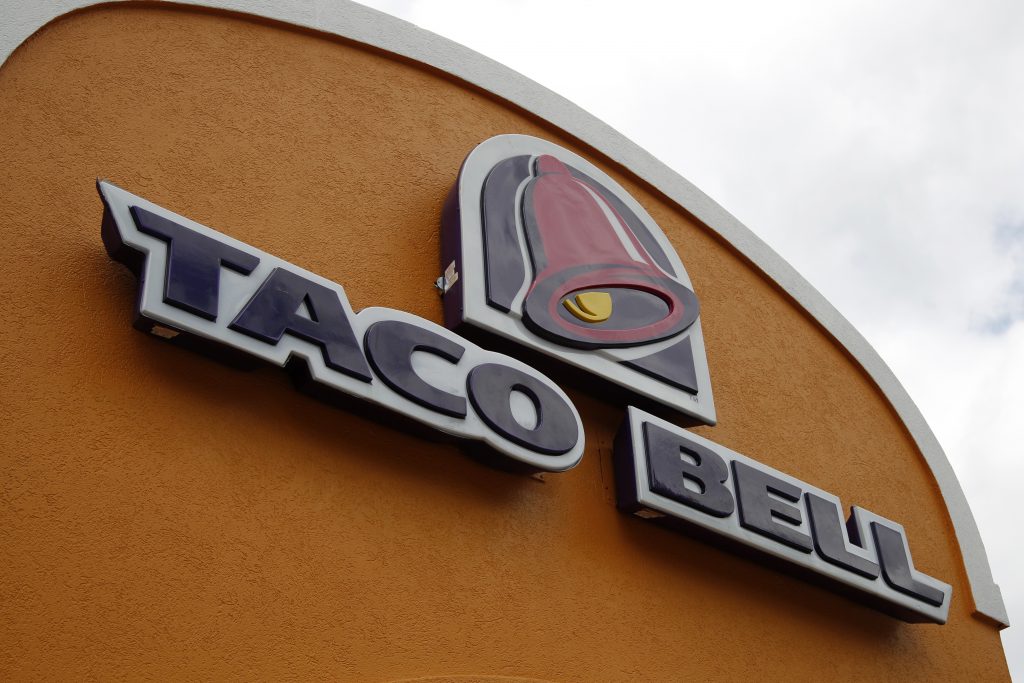 A Taco Bell employee in eastern Alabama has been fired after she refused to serve two uniformed sheriff’s deputies and then told them to leave the restaurant, officials said.

Lee County Sheriff Jay Jones said the deputies initially thought the cashier was joking when she wouldn’t serve them late Saturday night at Taco Bell in Phenix City, near the Alabama-Georgia border.

“They even asked her if she was kidding,” Jones said, according to the Opelika Auburn News. “Her response was, ‘No, I’m not. We don’t serve law enforcement, and you need to leave.’ ”

On Monday, Jones told The Washington Post that “in light of the controversy around the country, I was very disappointed in the treatment of the two deputies. We work very hard to treat people with basic respect, and all we ask in return is that they reciprocate.”

Following an investigation, Taco Bell said the employee had been terminated — and the restaurant chain issued an apology to the Alabama deputies.

The wife of one Lee County sheriff’s deputy shared the story Saturday night on social media, saying her husband’s colleagues were told by the Taco Bell employee that “they don’t serve cops.”

“This really disturbs me that people have started treating law enforcement professionals in this manner when these same law enforcement professionals put their lives on the line every day to protect all people, including this woman with a very bad attitude at Taco Bell,” Tammy Bush Mayo wrote on social media. “We’re going to research this further but if this is what Taco Bell allows to happen, they have lost my business and I hope others of you will do the same.”

Taco Bell spokeswoman Laura Nedbal said that the company has terminated the employee and apologized to the Lee County deputies for her actions.

“Taco Bell and Tacala, the franchise owner of the Phenix City Taco Bell, in no way endorse this sentiment,” she said in a statement sent to The Post. “We are deeply appreciative of the men and women who have taken the oath to serve and protect our communities.”

Nedbal added in a statement to ABC affiliate WTVM that the franchise owner also planned to reach out “out directly to Deputy Sheriff Mayo and his wife Tammy Bush Mayo,” whose social media post on the incident went viral hours before a gunman opened fire on police in Baton Rouge on Sunday morning, killing three officers and wounding three others.

The brief, bloody rampage in Louisiana — which came days after five police officers were slain in Dallas — brought the number of officers shot and killed in the line of duty to 30 this year, nearly double the toll at this time last year, leading to a weary fear among those who protect and serve.

“Shame on you, Taco Bell of Phenix City,” one wrote. “We will never eat there again, after you refused to serve two of our Lee County Sheriff Deputies — you will never get our service again.”

Another wrote: “I will never ever step inside a Taco Bell after they denied service to deputies. If you don’t respect law enforcement you don’t deserve my business!!!”

One commenter on Sheriff’s Jones’s social-media page showed her support for the deputies.

“After reading about the abuse that your wonderful officers endured at the hands of a Taco Bell employee,” one woman wrote, “I would like to come to Opelika and fire up the BBQ and feed every single one of you.”