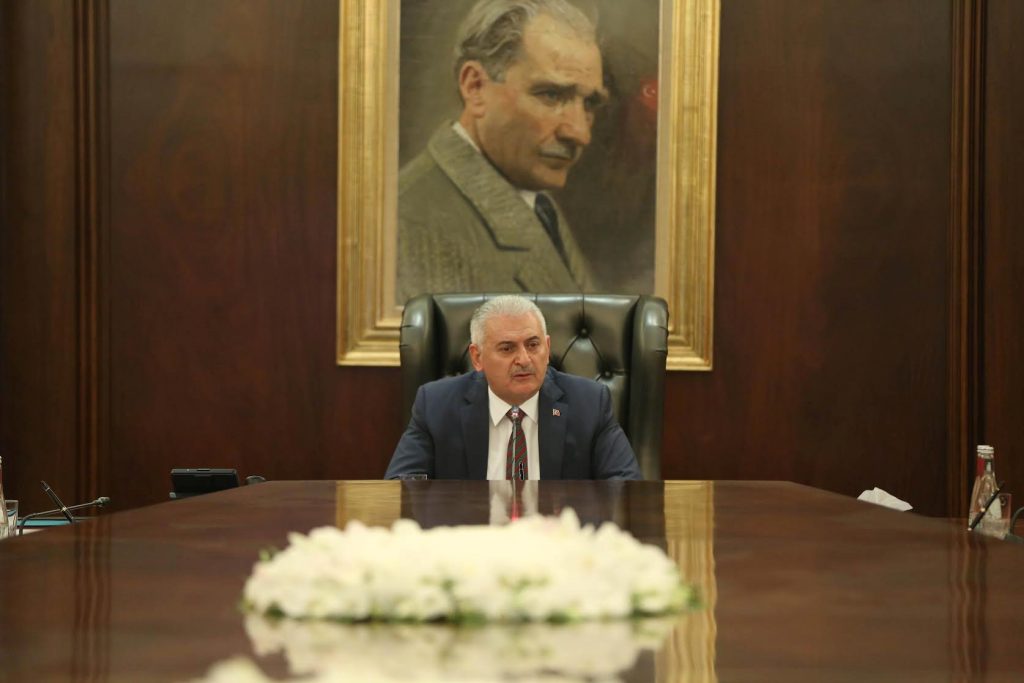 Turkey has documents detailing the responsible parties of the failed coup attempt that tried to topple the government over the weekend, Prime Minister Binali Yildirim said on Monday.

The coup plotters had detailed plans on who would take ministerial posts and who would act as the head of martial law in the post-coup government, Yildirim said in comments after a cabinet meeting.

He also said that investigations were still underway and detentions within security forces were continuing.