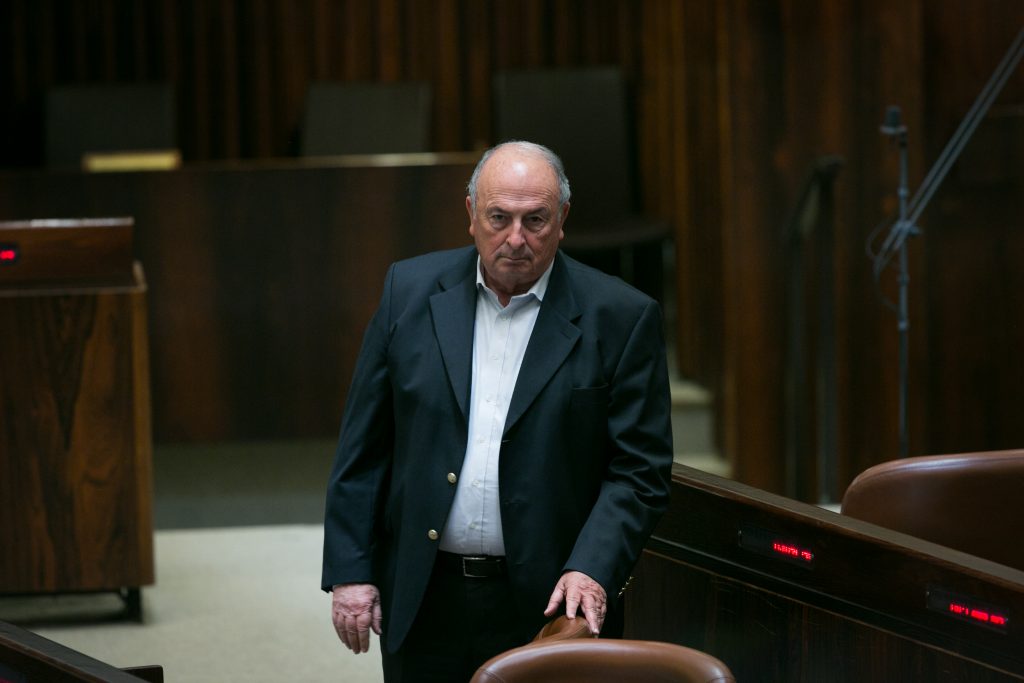 While agitation for the operation of public transportation on Shabbos continues, some members of the Knesset appeared to be moving in the opposite direction on Monday, with a bill to expand Shabbos observance in the country.

The Labor and Welfare Committee unanimously approved a bill that would recognize the right of all Jewish workers, not only religious ones, to refuse to work on Shabbos, Arutz Sheva reported.

Such a law could provide important protection, given the current climate, in which many employees face pressure to work on Shabbos.

“With all due respect to the warnings we received, the Knesset does not have to jump in line with the government’s position, or that of the Cabinet. This proposed bill is important socially, and will be pushed through. In the following readings, we can delve into the proposal, and continue to discuss its details.”

The bill, which does not address the issue of running buses in Israeli cities, will be referred to the plenum for further debate and final voting.