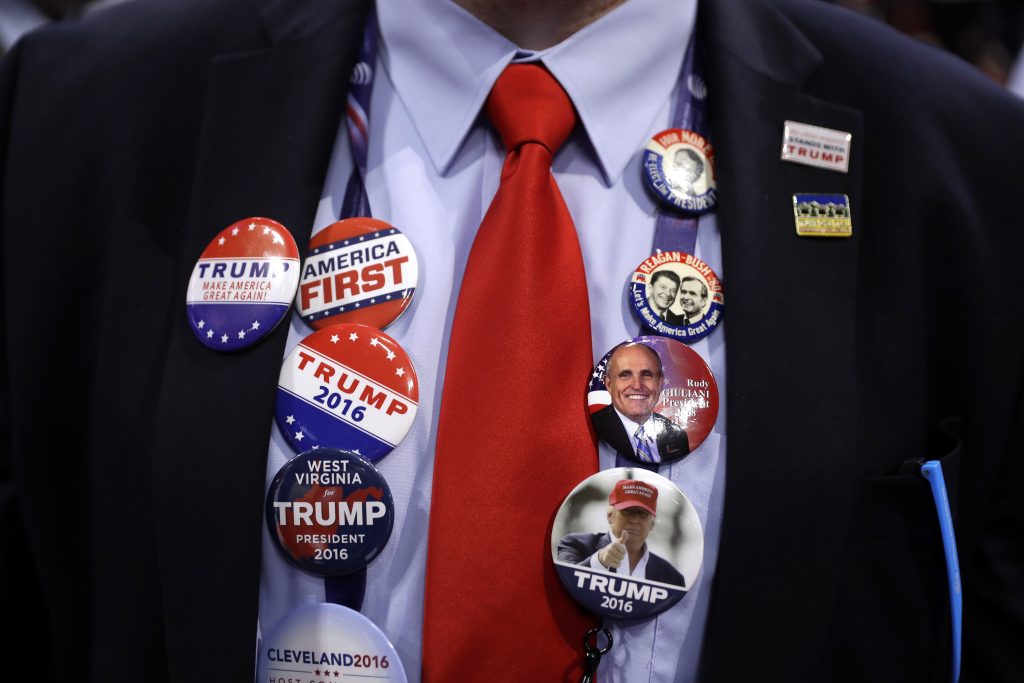 Below is a full list of prime-time speakers at the GOP Convention in Cleveland this week, courtesy of the Republican National Committee.

Prime-Time Speakers
Please note: The speakers below are part of the prime-time program, which will follow Monday afternoon’s Convention Business Session.

Pat Smith, Mother of Benghazi victim, Sean Smith
Patricia (Pat) Smith is the mother of Sean Smith, who was killed during the attack on the U.S. Consulate in Benghazi, Libya on September 11, 2012.

Kent Terry and Kelly Terry-Willis, The Brian Terry Foundation
Brian Terry was a Border Patrol agent who died tragically while protecting our nation’s border with Mexico. His death was a result of Operation Fast and Furious, a gun-walking operation gone wrong that put assault weapons into the hands of Mexican narco-terrorists.

Mary Ann Mendoza, Immigration Reform Advocate
Mendoza’s son Brandon’s death. Brandon, a Mesa Police Sergeant, was killed at the age of 32, when an illegal immigrant driving drunk driver traveling on the wrong side of the highway crashed head-on into the car he was driving.
Sabine Durden, Immigration Reform Advocate
In 2012, Durden’s son Dominic died in a motorcycle accident when he was a hit by a truck driven by an unlicensed, uninsured, and unregistered driver who was in the United States illegally.
Jamiel Shaw, Immigration Reform Advocate
On March 2, 2008, Jamiel Shaw’s son, Jamiel Andre’ Shaw, II (Jas), was murdered while returning home from the Beverly Center Mall in Los Angeles, California. The shooter was a gang member in the United States illegally, who had been released from jail less than 24 hours before he killed Jas, even though there was a deportation hold on him.

Prime-Time Speakers
Please note: The speakers below are part of the prime-time program, which will follow Tuesday’s Nomination Process.

Newt & Callista Gingrich, Former Speaker of the House and his wife

Ivanka Trump, Daughter of Donald Trump and EVP at the Trump Organization