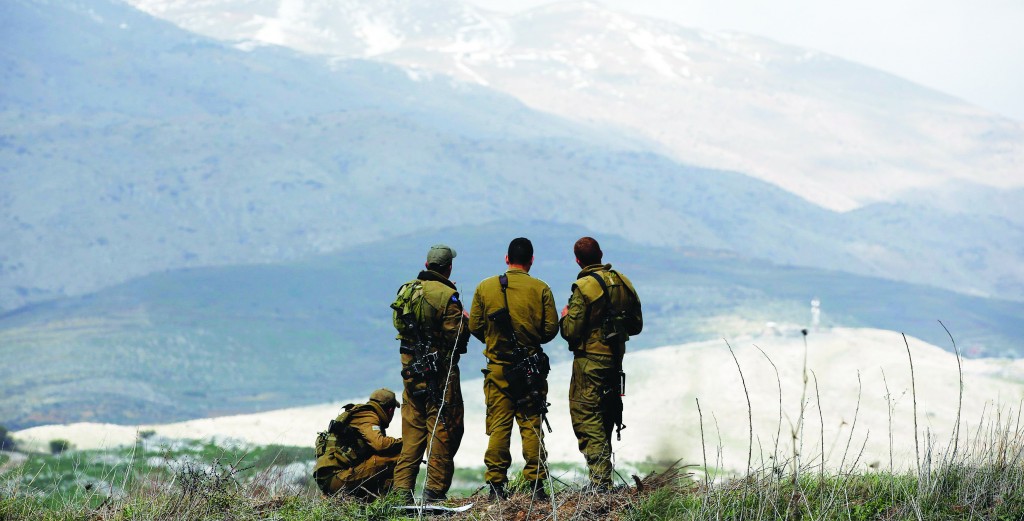 Two IDF soldiers were killed Sunday morning in an explosion on the Golan Heights, IDF officials announced Sunday afternoon. The explosion, an accident, occurred during a military exercise, officials said.

The two soldiers were named as Shlomo Rindanao, a lone soldier, age 20, whose family lives in New Jersey, and Hussam Tafash, 24, a resident of Beit Jann. Three other soldiers were injured in the incident.

Funeral arrangements have not yet been announced. The IDF withheld announcement of the incident until all families could be informed, the army said.