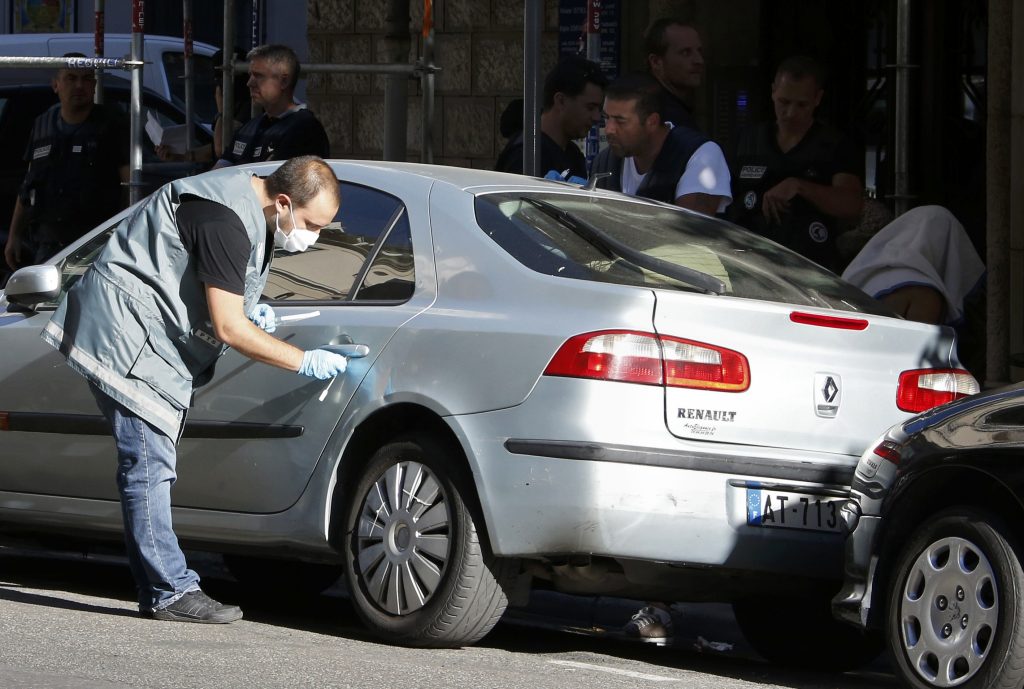 Police arrested a man and a woman in the French city of Nice on Sunday morning in connection with the truck attack carried out on Thursday evening by Mohamed Lahouaiej Bouhlel, in which at least 84 people were killed, a judiciary source said. The attack has been claimed by the Islamic State terror group.

Authorities have now detained seven people over the terror attack: In addition to the two arrested Sunday, authorities arrested four on Saturday. Bouhlel’s ex-wife was arrested Friday and released Sunday.

Before the attack, Bouhlel sent a text message to one of those arrested on Saturday, in which he demanded “more weapons,” French media reported Sunday, citing investigators.

On Thursday evening, as a fireworks display celebrating the French holiday of Bastille Day was ending, Bouhlel drove a truck through crowds of people along Nice’s main promenade. He also used a pistol to shoot into the crowd before he was killed by police.

According to media reports, Bouhlel scouted the crime scene on the Tuesday and Wednesday before the attack, and he made efforts to settle his affairs and provide for his relatives. The French weekly Journal du Dimanche cited investigators as saying Bouhlel emptied his bank account, sold his car and told friends about his radicalization.

Reports published in the name of two Islamic State media outlets said Bouhlel was one of the group’s “soldiers,” although they did not say whether he had coordinated his plan with the group. The claims were published on social-media channels in the name of Islamic State’s Aamaq news agency and in an online audio file of the daily news bulletin from the group’s al-Bayan radio. They could not be authenticated.

French authorities have yet to produce evidence that Bouhlel had turned to radical Islam. Nevertheless, Interior Minister Bernard Cazeneuve said Bouhlel may have undergone a rapid change.