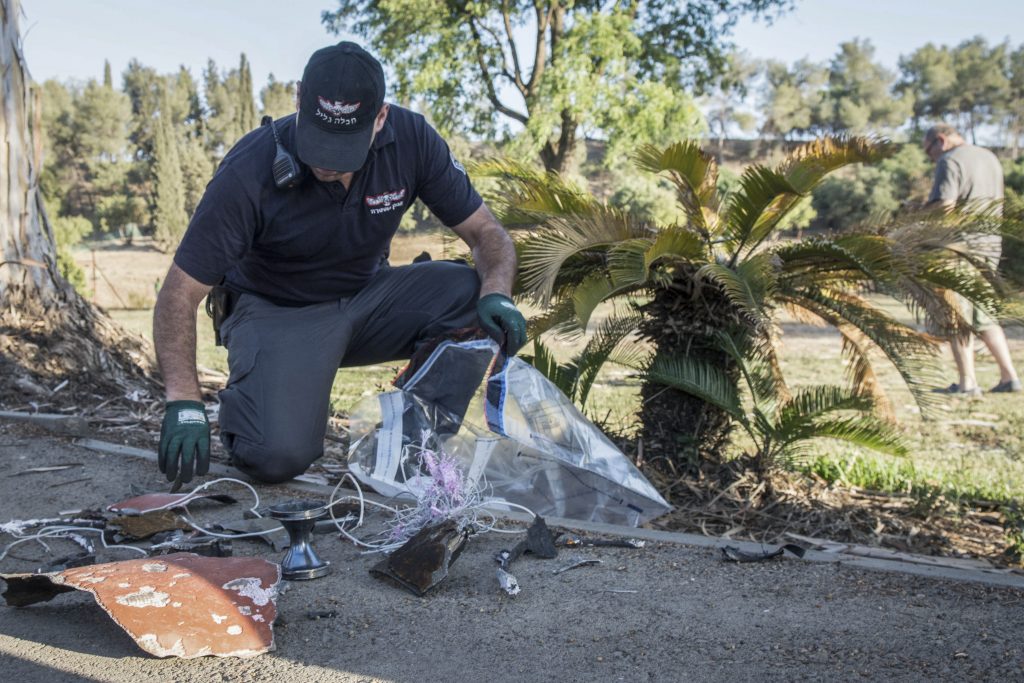 One Israeli civilian was injured on Sunday when the IDF fired two Patriot missiles at a drone which crossed into Israeli airspace from Syria, The Jerusalem Post reported.

The IDF Spokesperson’s Unit confirmed on Sunday evening that the interceptors missed the target, and the drone apparently made its way back to Syria. The incident occurred shortly after 5 p.m.

However, falling shrapnel from the interceptors hit an Israeli in Kibbutz Ayelet Hashachar. Details on the injury were not immediately available. The kibbutz is located on the Rosh Pina-Metulla road, about 25 miles south of Kiryat Shemona.

IAF fighter jets were scrambled over the Golan Heights in response to the drone incident.

Residents in the north said they heard multiple explosions. But since no rockets were launched at Israelis, it was thought that the noise probably came from the launching of the Patriot Missiles.