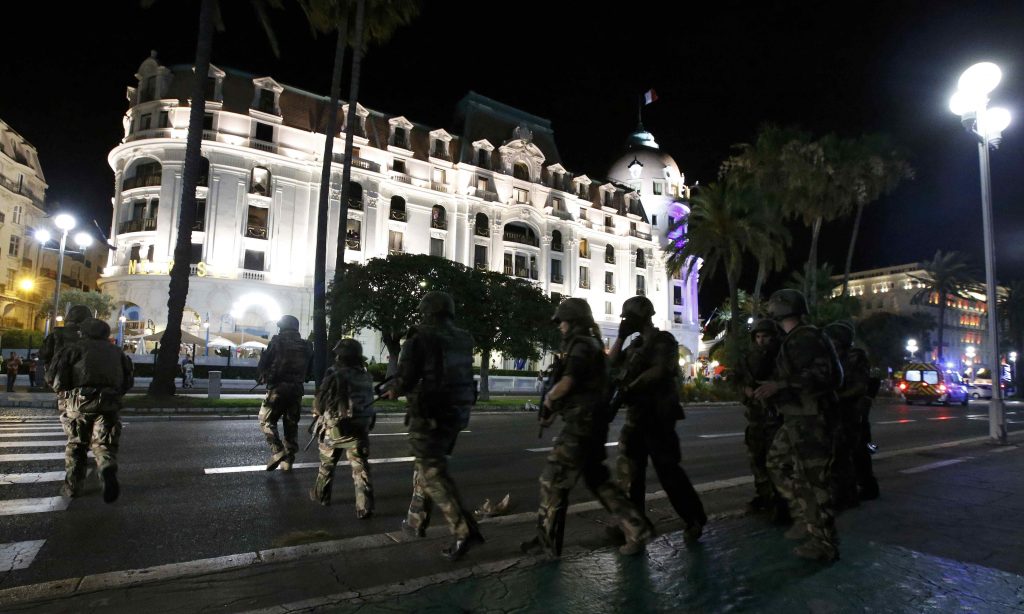 Flights between Israel and Turkey were set to begin again on Motzoei Shabbos, after the failed coup attempt in that country. Several flights were canceled Friday, after the army announced that it was deposing the government and shutting down the airport.

No Israelis were caught up in the fighting that erupted in the wake of the situation, the Foreign Ministry said. The Jewish community reported that it had remained safe, although many people remained in their homes over Shabbos.

In Nice, France, as well, members of the Jewish community kept a low profile. Shuls and batei midrash were under heavy guard in the wake of Thursday’s terror attack, in which 84 people were killed and over 200 injured. Tefillos were conducted as usual, the Jewish community reported.