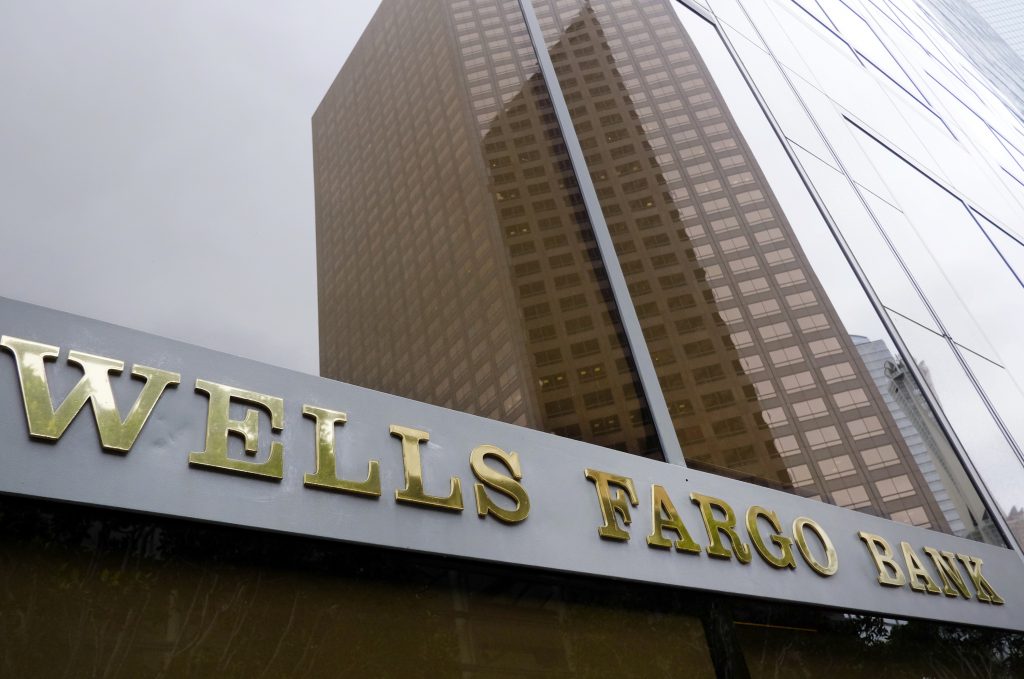 Consumer-banking giant Wells Fargo said its second-quarter earnings fell 3 percent from a year ago, as the bank continues to feel pressure from low interest rates.

Wells Fargo on Friday reported second-quarter earnings of $5.56 billion, down from $5.72 billion in the same period a year earlier. On a per-share basis, the San Francisco-based bank earned $1.01, down from $1.03 per share a year earlier.

Wells Fargo continued to grow aggressively and expand its lending in all of its businesses, from industrial and commercial loans to credit cards and auto lending. Total loans were up 8 percent to $957.2 billion.

The nation’s historically low interest rates continue to pressure the bank. Wells is particularly affected by low rates because it makes much of its profit from making loans to individuals and businesses and does not have a significant trading or investment-banking operation, unlike other major U.S. banks such as JPMorgan Chase. On Thursday, JPMorgan reported better results than analysts were expecting thanks to a big gain in trading.

Wells Fargo’s net interest income rose 4 percent to $11.73 billion. However, a key measure of profitability, the net interest margin, or how much Wells Fargo made from lending, fell again, to 2.86 percent.

Low interest rates continue to be good news for Wells’s mortgage business, which is the largest in the country. Mortgage-loan originations rose 43 percent from the previous quarter and 2 percent from a year ago, helped by the start of the home buying season and historically low mortgage rates.

Wells also felt pressure from its loans to oil and gas companies, which continue to struggle in the wake of low oil prices. Wells’s charge-off rate, or the percentage of loans Wells believes are no longer collectible, rose to 0.29 percent from 0.16 percent a year ago. Nearly all that increase came from Wells’s commercial and industrial loan portfolio, which includes its oil and gas loans.

The country’s biggest mortgage lender posted revenue of $22.2 billion, in line with what analysts surveyed by FactSet were expecting.