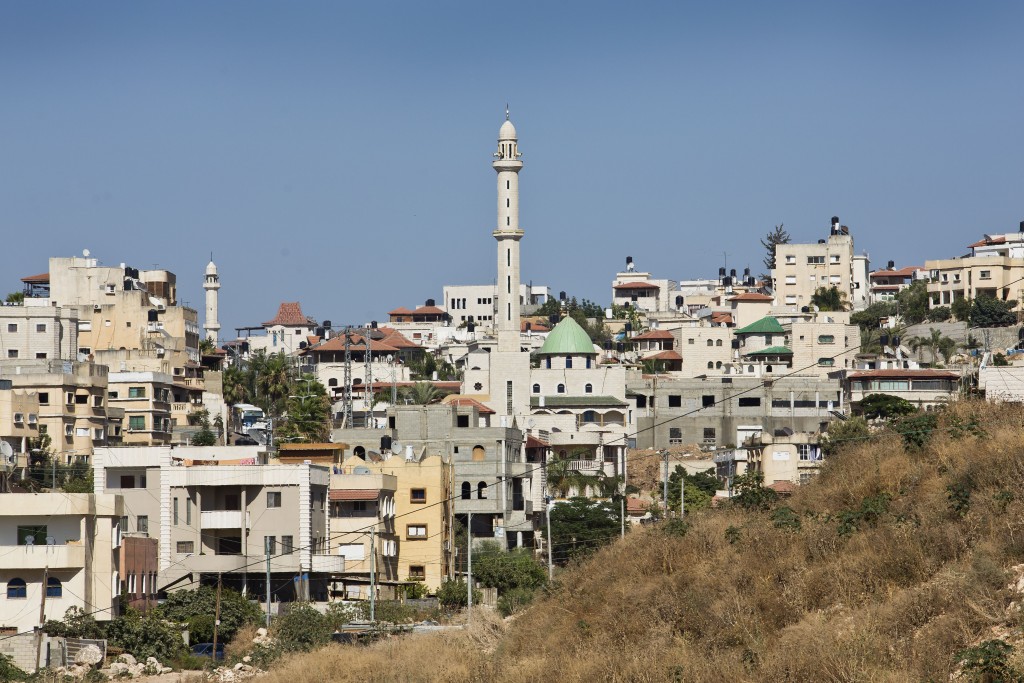 Midas Investments, the company that developed, among other projects, the Sarona market, hopes to see similar projects develop in Arab towns throughout Israel. The group, which specializes in real estate development, plans to invest a half billion shekels to build 20 themed commercial centers in Arab Israeli towns.

The first projects will be built in Um el-Faham and Yarcha in northern Israel. Together, those projects are expected to cost more than NIS 100 million to develop.

Over the next five years, the group plans on expanding to more Arab towns, including Tirat al-Carmel, Taibe, Samara, Daliat al-Carmel, Baqa al-Garbiyeh, Kfar Kassem, Rahat and Kalansua. The group plans to develop themed shopping centers in each town, each with its own unique twist that the company hopes will bring in significant income, succeeding as Sarona has succeeded in Tel Aviv.

According to the company, “there is no difference in developing a commercial project in Tel Aviv and in an Israeli Arab city, or any mixed city, either from an investment, design or branding perspective. We are constantly researching market trends and have concluded that the Israeli Arab sector is the next ‘location’ for commercial centers, and an engine of growth in the Arab sector in the coming years.”