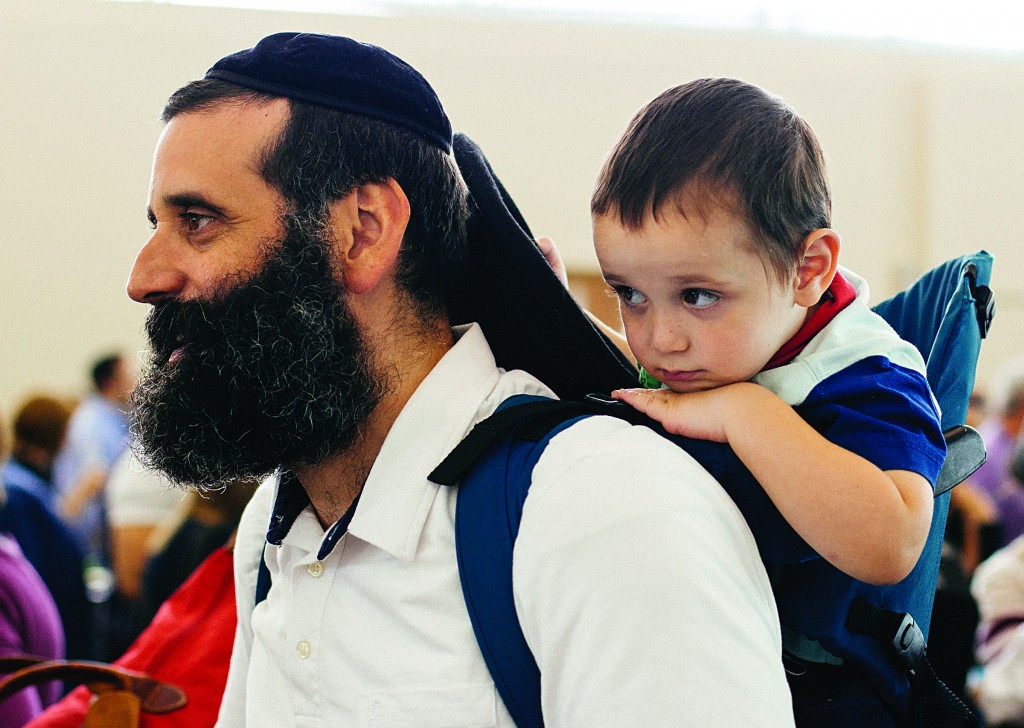 Government officials will hold an emergency meeting Sunday to discuss further ways to encourage more French Jews to immigrate to Israel, Absorption Minister Sopha Lanver said Friday, in the wake of the terrorist attack in Nice that took 84 lives on Thursday night.

“We are in constant touch with leaders of the community, seeking ways to enhance the immigration experience for those who choose to join us in Israel, said Landver. “We are in the midst of finishing up a new plan that will establish new communities for French immigrants in the Negev and Galilee. It is Israel’s responsibility to keep an open door and to embrace immigrants from France and elsewhere.”