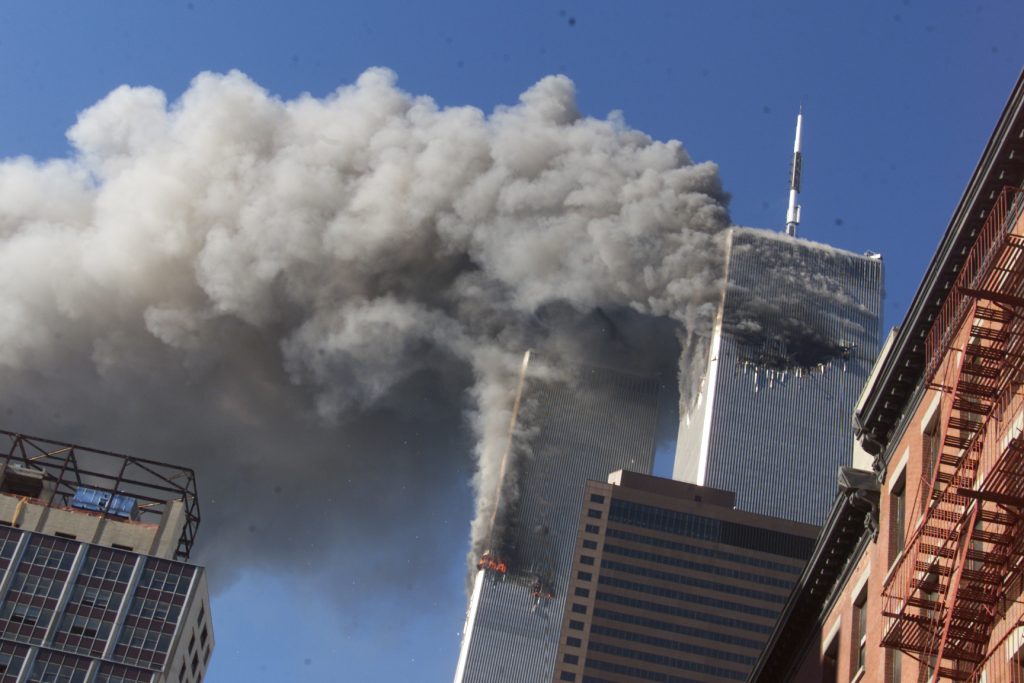 The government is preparing to release a once-classified chapter of a congressional report about the attacks of Sept. 11, 2001, which questions whether Saudi nationals who helped the hijackers with things like finding apartments and opening bank accounts knew what they were planning.

House Minority Leader Nancy Pelosi said Friday that the release of the 28-page chapter is “imminent.”

Later investigations found no evidence that the Saudi government or senior Saudi officials knowingly supported those who orchestrated the attacks. But lawmakers and relatives of victims, who don’t believe all Saudi links to the attackers were thoroughly investigated, pushed for more than 13 years to get the pages released.

In 2002, Saudi Arabia called for the release of the 28 pages so the kingdom could respond to any allegations and punish any Saudis who may have been involved in the attacks.

Amid news reports that the release was expected, Saudi Arabia’s Foreign Minister Adel al-Jubeir told reporters in Washington recently: “I believe that if people looked at the 28 pages and looked at the results of the investigations (into the attacks), they will come to the conclusion that these allegations are unsubstantiated, unproven and nobody should make a big deal out of them.”

Pelosi told reporters that they will be released later Friday pending agreement by the committees of jurisdiction.

Former President George W. Bush classified the 28 pages to protect intelligence sources and methods, although he also probably did not want to upset U.S. relations with Saudi Arabia, a close U.S. ally. Two years ago, under pressure from the families of those killed or injured on Sept. 11, and others, President Barack Obama ordered a declassification review of the chapter.