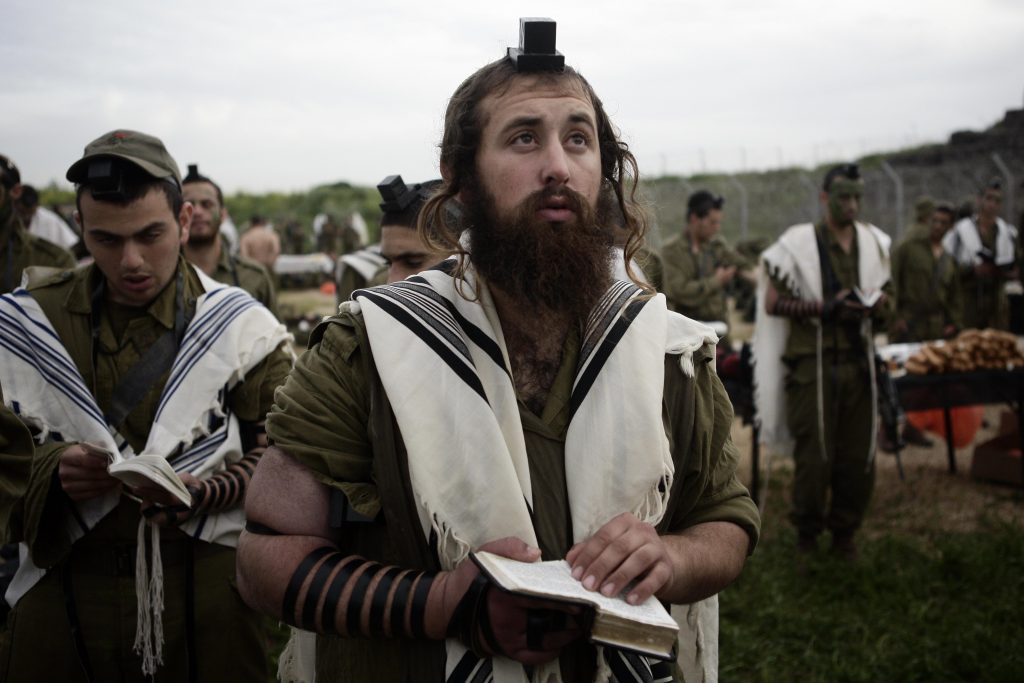 A number of religious soldiers in the IDF have recently been denied permission by their officers to have beards, Arutz Sheva reported on Thursday.

Rabbi Avi Shayish, a divisional chaplain in the IDF reserves and the rabbi of Rehovot’s Orot Hanan group, blames the trend on the military’s decision to take away authority over beards from the IDF rabbinate.

“Sadly, a significant number of religious soldiers have been denied permission to grow a beard by their adjutant officer,” he said.

“About a year ago, the head of the human resources branch decided that soldiers are to be clean-shaven, and that permission to grow a beard would come from adjutant officers instead of the military rabbinate.

“It’s very problematic for an adjutant officer to decide which soldiers are actually religious and which are not,” he said. “They look at a military ID to see if he had a beard in the past, this isn’t a serious method.”

He acknowledged that there have been non-religious soldiers who tried to cheat the system, but that the military rabbis are much better equipped to discern the sincerely observant.