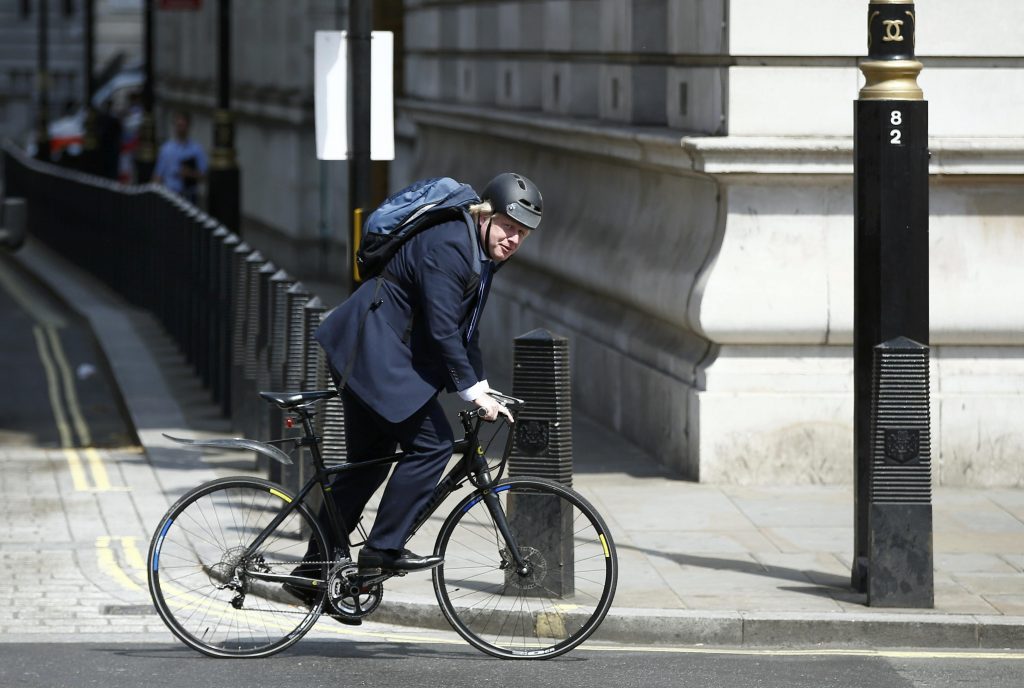 Whatever the economic repercussions of Brexit for Israel may be, the political impact so far has been distinctly positive, as the new prime minister and foreign minister of Britain are both known to be friendly to Israel.

The new prime minister Theresa May’s appointment of former London mayor Boris Johnson as Britain’s new Foreign Secretary on Wednesday was welcomed in Israel, as was her own accession to power.

Johnson won plaudits during a November 2015 visit to Israel when he said that “I cannot think of anything more foolish” than to boycott Israel. Israel, he said, is a “country that when all is said and done is the only democracy in the region, the only place that has in my view a pluralist open society.”

His characterization of British supporters of BDS as “corduroy-jacketed, snaggle-toothed, lefty academics” did not endear him either to the left or to Palestinians, some of whom boycotted his subsequent visit to the Palestinian Authority.

“He is a very enthusiastic supporter, and his relationship with Israel goes back a long way,” said Taub, who called Johnson’s enthusiasm for Israel “infectious.”

Taub had warm words for May as well.

“She was Home Secretary, and I had the opportunity to work closely with her.” Taub said. “She was always receptive to the concerns of the Jewish community, and the areas where we cooperated closely were in homeland security and confronting extremist violence.”

As Home Secretary, May was also responsible for the British intelligence agency MI5, and Taub said that during her tenure Israeli-British security and intelligence cooperation had never been “more deep and transparent.”