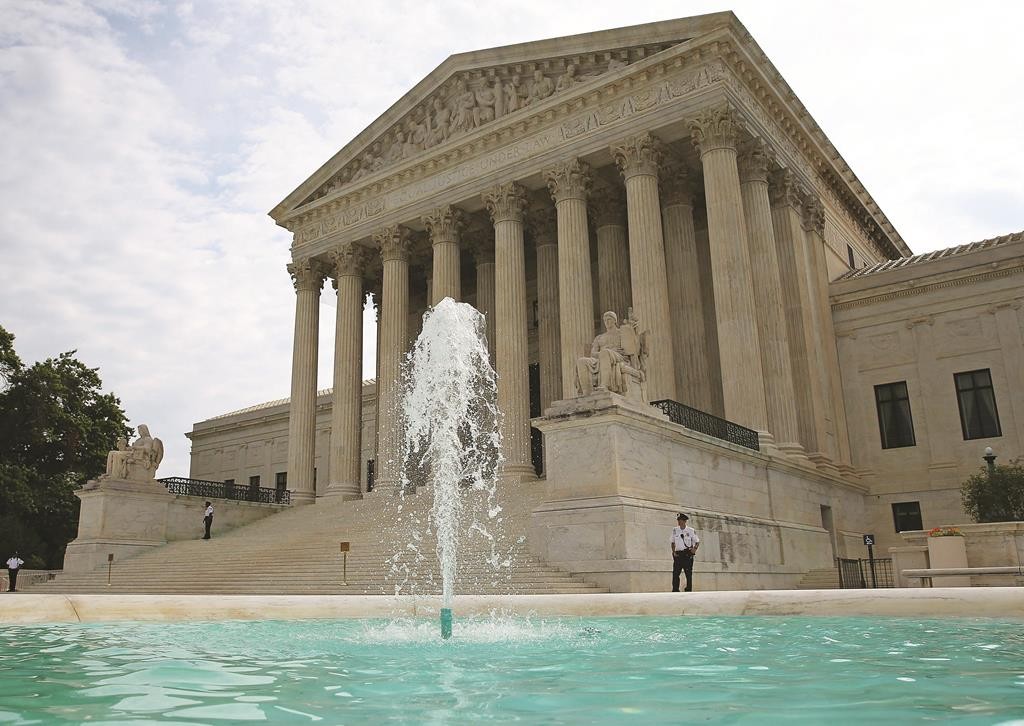 Supreme Court Justice Ruth Bader Ginsburg said Thursday that she should not have commented on Republican presidential candidate Donald Trump and she regrets her remarks.

In a statement issued by the Supreme Court public information office, Ginsburg said: “On reflection, my recent remarks in response to press inquiries were ill-advised and I regret making them. Judges should avoid commenting on a candidate for public office. In the future I will be more circumspect.”

Last week, Ginsburg crossed traditional lines of judicial restraint by publicly slamming Trump and what his possible presidency would mean for the court, in separate interviews with three news outlets.

She made similar comments to the Associated Press. On Monday during a CNN interview, Ginsburg called Trump a “faker” and said she was surprised that the media has not pressed him more to release his tax returns.

Trump quickly fired back, saying in a tweet that the 83-year-old justice should resign and that her mind was “shot.”

The court – now at eight members after the death of Justice Antonin Scalia in February – is a major issue in the presidential race, with both Republicans and Democrats saying the appointment of the next justice could have a significant impact on future rulings.

There was little precedent for Ginsburg’s comments.

Then-Justice Sandra Day O’Connor was criticized by some in 2000 after Newsweek quoted her as saying, “This is terrible,” at an election-night watch party after Florida was prematurely called for Al Gore. Some argued that she should have recused herself from the ensuing Bush v. Gore case before the Supreme Court.