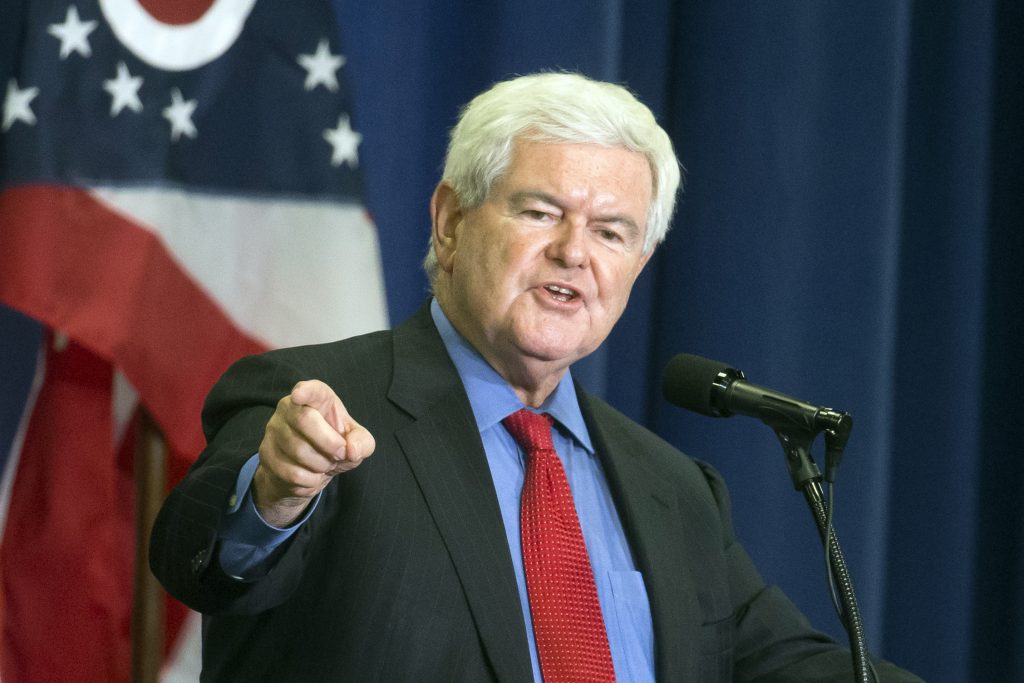 Fox News Channel’s Sean Hannity provided a private jet this week for former House Speaker Newt Gingrich to fly to Indianapolis to meet with Donald Trump about being vice president on the Republican ticket.

CNN first reported the arrangement for Gingrich’s trip. Fox referred questions Thursday to Hannity’s Twitter account, where he said it’s his own business who he does favors for.

For a journalist, such an arrangement would be considered a conflict of interest. But the conservative Hannity has always said he hosts an opinion show and isn’t shy about making his opinions known.

Hannity tweeted that he has known Gingrich since 1990 and was an MC for a Gingrich event before he became speaker in 1994.

“He has been a long term, very dear friend of mine and is a private citizen,” Hannity wrote. “Whatever favors I do for my friends is my business.”

Gingrich was on Hannity’s prime-time show Thursday night, where he was asked about the day’s meeting with Trump. No mention was made of how he got there.

Gingrich was a paid Fox contributor until this week, when the network suspended him. Fox said that given Gingrich’s potential role in the Trump campaign, the network wanted to avoid a conflict.