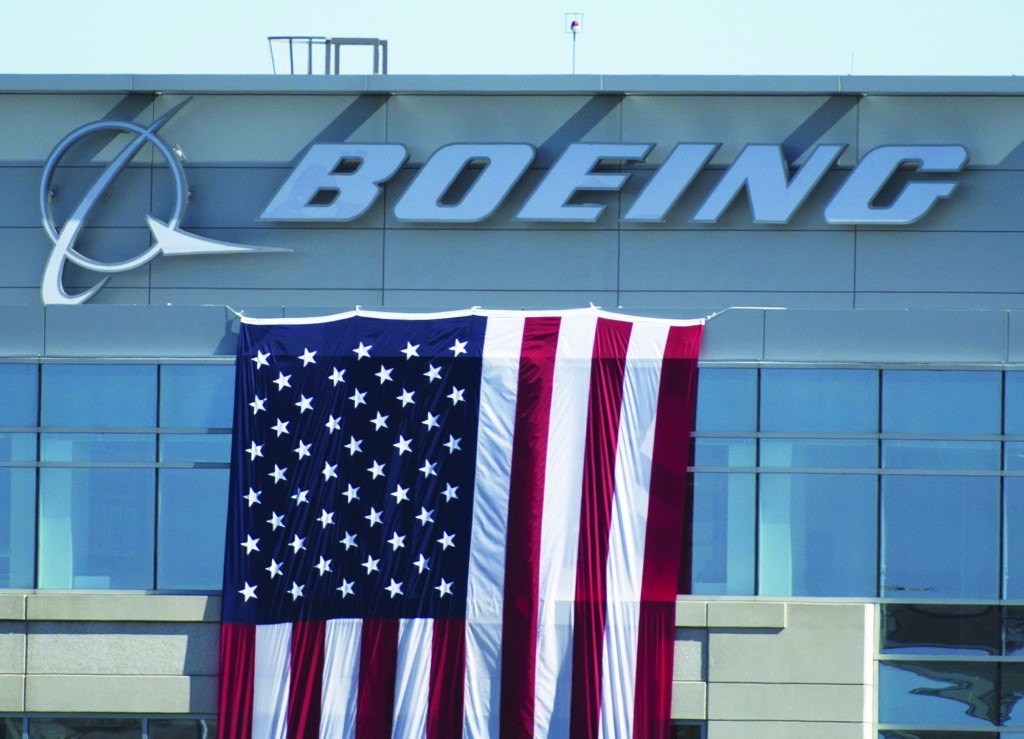 A Chinese businessman who pleaded guilty in March to conspiring to hack into the computer networks of Boeing and other major U.S. defense contractors was sentenced on Wednesday to nearly four years in prison, prosecutors said.

Su Bin, 51, was charged with taking part in a years-long scheme by Chinese military officers to obtain sensitive military information. In addition to the 46-month prison term, a judge in the District Court in Los Angeles ordered Su to pay a $10,000 fine.

“Su Bin’s sentence is a just punishment for his admitted role in a conspiracy with hackers from the People’s Liberation Army Air Force to illegally access and steal sensitive U.S. military information,” John Carlin, assistant attorney general for national security, said in a statement.

“Su assisted the Chinese military hackers in their efforts to illegally access and steal designs for cutting-edge military aircraft that are indispensable to our national defense,” the statement said.

In an August 2014 indictment, prosecutors said Su traveled to the United States at least 10 times between 2008 and 2014 and worked with two unidentified coconspirators based in China to steal the data.

The trio were accused of stealing plans relating to the C-17 military transport plane and F-22 and F-35 fighter jets, and attempting to sell them to Chinese companies.

According to prosecutors, in pleading guilty Su admitted to sending e-mails to his coconspirators telling them which persons, companies and technologies to target with their hacking, and translating the stolen material from English to Chinese.

Su admitted to taking part in the crime for financial gain, prosecutors said.

The Chinese government has repeatedly denied any involvement in the hacking.

“The so-called case of Chinese soldiers being involved in stealing secrets from the United States is acting on hearsay and has ulterior motives,” Lu told reporters, without elaborating.

Su was arrested in Canada in 2014 and ultimately consented to U.S. extradition. He pleaded guilty in March to one count of conspiring to gain unauthorized access to a protected computer and to violating the Arms Export Control Act.