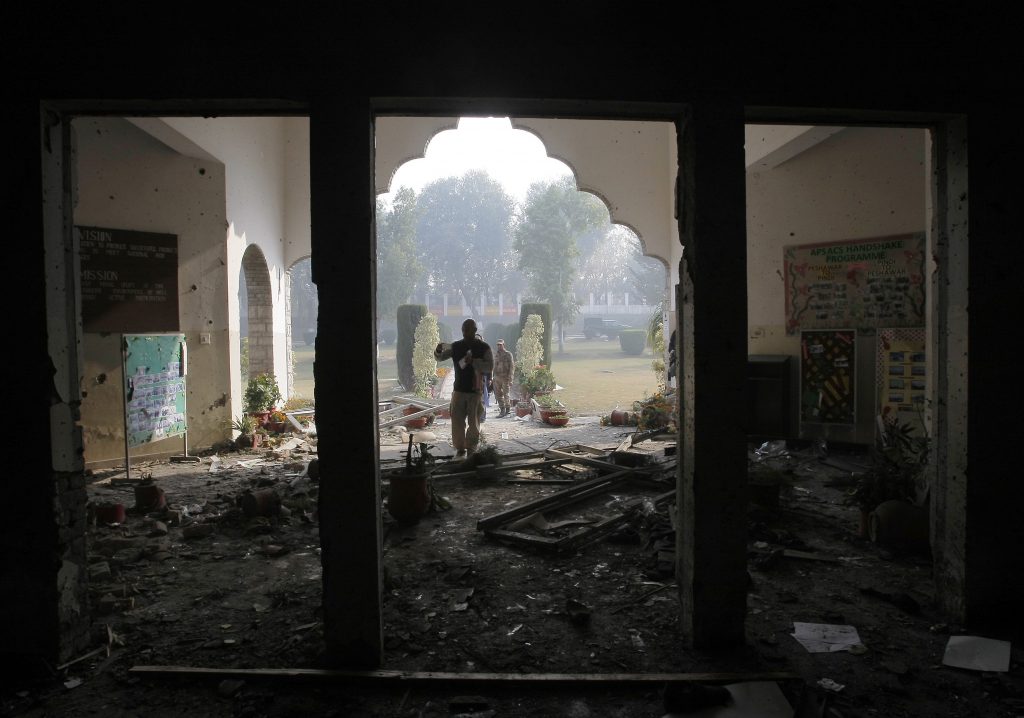 Pakistan’s military says the mastermind of a 2014 attack on an army-run school has been killed in a U.S. drone strike.

Lt. Gen. Asim Bajwa said Wednesday that a U.S. Army general confirmed the death of Taliban leader Khalifa Umar Mansoor in a phone call to Pakistan’s army chief. Bajwa did not say where or when the drone strike took place.

Mansoor, also known as Umar Naray and Khalid Khurasani, had claimed responsibility for training and dispatching a Taliban suicide squad to the school in Peshawar. The attack killed some 150 people, mostly children.

Mansoor also planned an attack on a university in northwestern Pakistan earlier this year that killed 21 people.