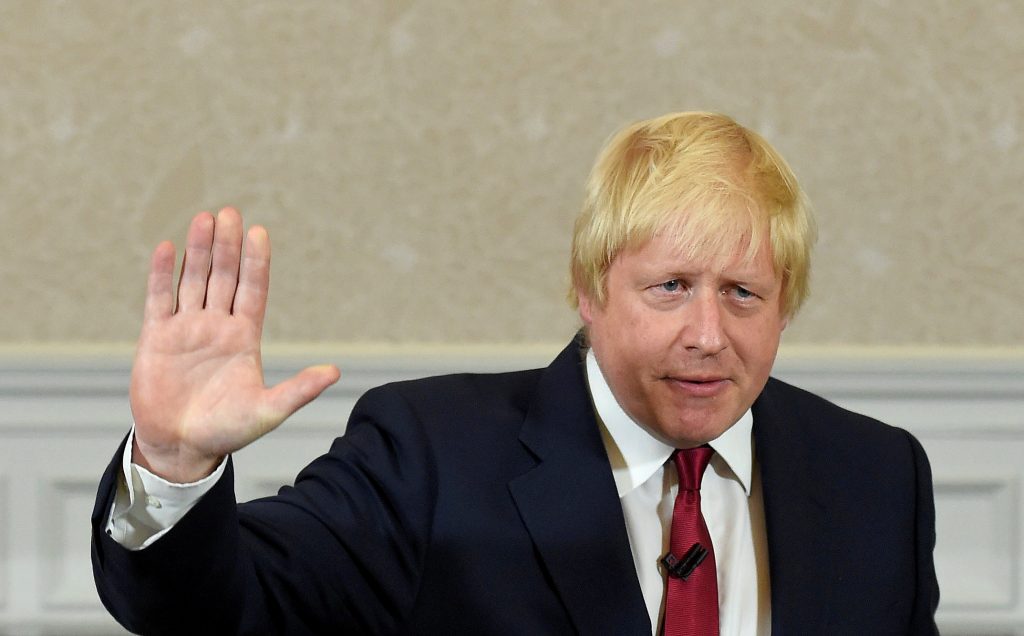 Fox is a former defense secretary who ran against May to be Conservative Party leader. He was a strong backer of the successful “Leave” side in Britain’s EU referendum campaign. May backed “Remain” but gave several top government posts to Brexit supporters.

– Veteran Conservative euroskeptic David Davis was appointed to the newly created post of secretary of state for exiting the European Union; he will lead Britain’s exit talks with the EU.

Davis is a long-serving lawmaker who often clashed with May when she was home secretary over privacy and free-speech issues. He has criticized British spies’ snooping powers for being too intrusive.

– Defense Secretary Michael Fallon will remain in his post.

Johnson was one of the leaders of the campaign to leave the European Union. Johnson had hoped to become British prime minister but saw his dream fade amid Conservative Party plotting after last month’s vote.

– Philip Hammond was appointed as Chancellor of the Exchequer, or Treasury chief.

Hammond, the former foreign secretary, replaces George Osborne, who had held the job for six years. Osborne has resigned from the government.