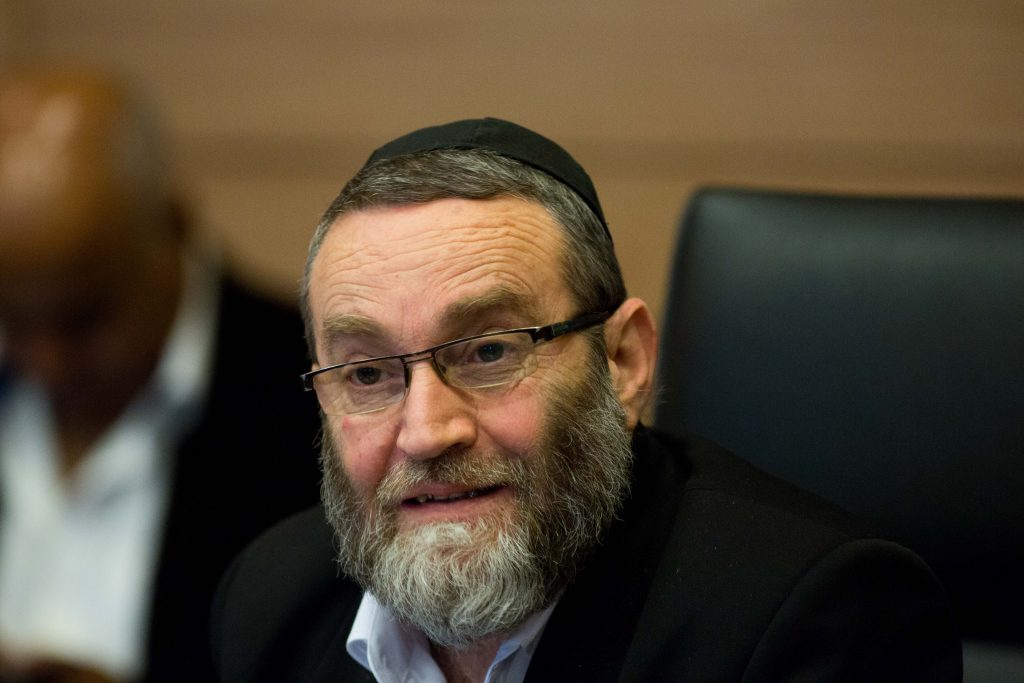 After weeks of discussion, the Knesset Finance Committee this week approved legislation whereby Israeli banks will exchange information with the United States, in order to enable Israeli banks to comply with FATCA, the Foreign Account Tax Compliance Act. The legislation demands that authorities in Israel and 112 other countries forward to the U.S., information on accounts and financial assets owned by American citizens in those countries.

The aim of the legislation is to prevent money laundering and tax avoidance, but many Americans who have assets abroad – as well as legislators – have bristled at what they feel is an invasion of privacy by US authorities. Commenting on the legislation, Committee chairman Rabbi Moshe Gafni said that the Committee had done what it could – within the narrow limits set by FATCA – to protect Israeli citizens. Among the provisions that the bill includes is a limit on the penalties an Israeli institution can impose on an account holder if the US Treasury opens an investigation into an account and demands fines and interest, as well as one that will allow gemachs to be recognized as “public benefit institutions,” which will allow them to operate without FATCA regulations. It should be noted that the US must accept that classification in order for gemachs and other charities to be exempt.

The legislation was also adjusted to make things easier for banks, reducing the fines that the Finance Ministry could impose on a bank for failing to comply with the law. In addition, the Committee turned down a section of the law that would have allowed Israeli authorities to use information revealed by FATCA to conduct their own investigations into Israeli citizens. Commenting on that, MK Rabbi Gafni said that “this law is bad enough already, and to use it for things that do not appear in the original legislation and that are not part of it, is unacceptable. If the Tax Authority wants access to this information, let it propose legislation that will give it access to that data separately and we will consider it.”

Israeli banks have for some time been preparing for “FATCA Day,” January 1, 2017, when all the law’s compliance regulations come into effect. The Knesset must pass a compliance act of its own that satisfies American criteria by that time – otherwise Israeli financial institutions will be subject to a 30 percent tax on all transactions they conduct with American banks, as well as be subject to other sanctions, such as being banned from the SWIFT foreign banking exchange system.

“This is a very problematic law,” said MK Rabbi Gafni. “It would have been better to insist on some changes in the original agreement with the United States. We are two different countries, and not everything that is applicable over there is applicable over here. The activities of gemachim, for example, which are not charities but do much public good, should have been included in the agreement. I am happy we were able to change at least some of the more onerous provisions for the good of Israeli citizens.”

The Committee approved the final version of the legislation, which will now be sent to the Knesset for its second and third readings, possibly as soon as next week.